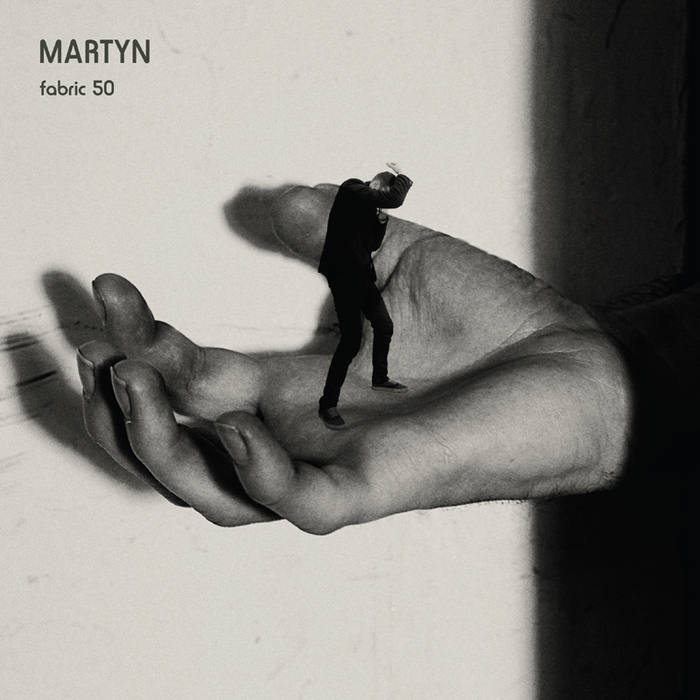 The mix CD seems a bit quaint these days. Without the forced retro kudos of an underground ‘mixtape’, most record label mixes get buried in HMV CD racks beneath the industry detritus from Hed Kandi and Cream. There’s always been a definite cult of the new in dance music circles, and collectors and DJs have become even more pious in the internet age – who could be arsed waiting for record labels to hammer out licensing deals when the same tracks have been banging around the blogs and podcasts for months?

Fabric is one of the few exceptions though. Since 2001 the London label has chronicled dance music’s twists and turns, releasing some of the defining collections of the last decade. Mixes from Ricardo Villalobos, Audion, Diplo and Akufen spring to mind – and even the late, great John Peel had a go on Fabriclive 07, chucking The Fall and Liverpool FC’s Kop Choir in among 50s doo-wop, happy hardcore and Drum & Bass.

So it’s a new year, a new decade and they’ve conveniently arrived at Fabric 50. They’ve roped in Dutch dubstep DJ and producer Martyn, one of the artists to help drag the scene out of the London boroughs into European clubs and festivals. He has resisted the temptation to throw out another sweaty club banger like Caspa & Rusko’s Fabriclive 37 – a mix that’s so macho you can almost smell the Lynx bodyspray.

Instead, Martyn’s mix chronicles dubstep, and indeed dance music, at a crossroads in time, where the incessant wobble and chainsaw basslines make way for cross-pollination from other genres. Like his 2009 album Great Lengths, it goes to, ahem, great lengths to wriggle free of any anchor within a prescribed genre. Still, Hudson Mohawke’s Disney-like hip-hop of Joy Fantastic is an odd starting point, with its sugary synths, soul vocals and cartoon voiceovers, but it’s a real mission statement. Fabric’s half-century is a pick’n’mix of dubstep, techno, rave, UK funky, electro and loads of whatever-it-is stuff that simply gets tagged ‘bass music’. It flits between hyper synths and rave bells & whistles on Light Cycle from Zomby (who provides three tracks), to techno remixes from Berghain’s resident Berliner Ben Klock.

It’s a percussion onslaught for the most part – with Maddslinky and Altered Natives piling up the tribal drum layers in the first third, before the scuffed snares on Deepgroove & Jamie Anderson’s The Clock and the spacey dub techno of Joy Orbison’s Brkln Clln. The Spaceape (dubstep’s undisputed heavyweight champion MC) turns up to give you the fear on Martyn’s own Is This Insanity, his menacing sub-bass drawl underpinning Ben Klock’s 4/4 remix.

He doesn’t over-egg the pudding with manic kicks and snares though – there’s a few breathers; DJ Bone’s We Control the Beat coats everything in sweeping synth pads, and Martyn’s not afraid to bare his soul by dropping Cooly G’s Feeling You followed by his own These Words, both tracks with velvety vocals that could clear a Croydon warehouse party. They’re mixed seamlessly though, and don’t jar as much as Martyn’s own remix of the Detachments track Circles, which (bar its PiL-style guitar slashes) is indie electro in dubstep fancy dress that won’t fool the bouncers. It’s a small gripe though – Fabric is in rude health and with this unifying mix, maybe life really does begin at 50.