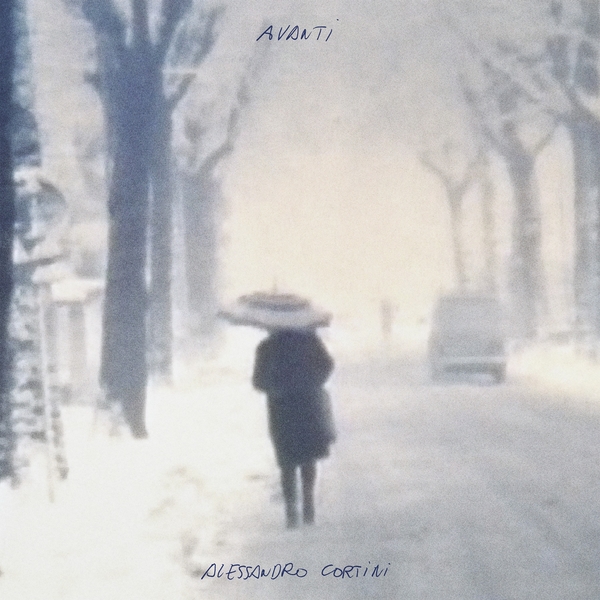 Anemoia is a word that describes an overwhelming feeling of nostalgia for a time you’ve never known, and it could also be a handy one-word filing tab for this new ambient album by electronic producer and Nine Inch Nails live keyboardist Alessandro Cortini.

The Italian’s sixth solo album is called Avanti (forward), but its emotional heart is entirely in the past, looking back. The record was inspired by finding a collection of old Super-8 family films and cassettes in Cortini’s grandfather’s house after his funeral, and this is an interpretive soundtrack to his childhood and wider family circle.

To complement the limitations of the films, Cortini composed the whole album on one portable modular synthesiser, the EMS Synthi AKS, used on 70s albums by Jean-Michel Jarre, Pink Floyd, Klaus Schulze and Roxy Music in their early avant-garde years with Brian Eno tangled up in wires in the corner. Eno’s series of Ambient albums from 1978-82 leave a trace on Avanti, notably Ambient 4: On Land, once described by Eno as a “disturbed landscape” of pastoral prettiness with underlying dissonance – a path explored by Aphex Twin on his own Selected Ambient Works.

Opener Iniziare (meaning to start) builds, like most of the seven tracks, with a melancholy bass hum and a melody that swells and degrades into a tape-like hiss, while Perdonare (forgive) is an early epic passage, starting off like an alternative soundtrack to grim psycho horror Kill List, that ups the sci-fi ante as it catches up with you.

There’s Italian dialogue all through Avanti, from boisterous dinner table chat with clattering plates, to overly-reverbed whispers in a church, as an extra step into the family’s personal space. The centre-piece tracks Nonfare (do not) and Perdere (to lose) add extra human voices, this time as abstract chants, buried under corroding synth lines.

As on William Basinski’s revered Disintegration Loops – a recording of smudged orchestral loops as the actual ferrite flaked off the reel-to-reel tape – Avanti is a celebration of what’s lost as well, both misremembered moments and imperfect recordings. After decades, it seems Cortini is revisiting his history without trying to revise anything, and it’s an intimate portrait that’s also open to the listener’s own personal projections.