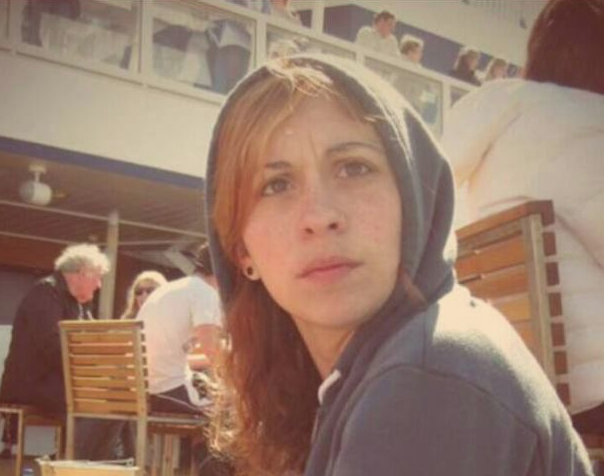 “Performing, talking, workshopping and dancing, day into night across two venues in Dublin 1” is what it says on this tin, and for €15 with BYOB there’s plenty of beats for your buck.

The all-dayer is a team-up with A4 Sounds, a socially-engaged art studio and education hub in inner-city D1, and Open Ear, the festival in Sherkin Island in Cork that explores the Irish electronic underground.

Officially, Record Store Day is a worldwide celebration of independent record stores and one-off releases — even though recently it’s been hijacked by major labels clogging up release schedules with over-priced reissues and collectors’ items.

People have been sharing their hot takes for years, but at the heart of it you can find plenty of free parties around the country, even if you aren’t on the hunt for vinyl gold.

Electronic and hip-hop hub All City Records will feature DJ sets instore all day, with notable appearances from Automatic Tasty, Moving Still, Melly and DefeKT (pictured) — who tore Index asunder last Saturday as one half of Tinfoil with Sunil Sharpe.

You can catch local acts and art installations at The R.A.G.E. as well, with performers including Autre Monde, Melts, Markas Carcas and Cable Boy.

Lucky’s on Meath Street has DJs from 6pm to close, including Cóilí Collins, George Feely and Willo — and the best pizza in the city from Coke Lane.

And because it’s all free, be sound and buy a record off a local band instead of some Arcade Fire 12-inch.

Most Mercury Rev gigs these days are a nostalgia trip – drawing heavily on their 1998 album Deserter’s Songs for the loudest cheers. And in an era of churned-out anniversary tours, Deserter’s Songs was always due a 20th birthday victory lap, a deep dive into one of the most cherished indie-rock albums of the decade.

The songs on the 20th anniversary tour are being presented acoustically in the “whisper and strum way they were originally written”. This is a bummer if you’d prefer the ornate orchestral arrangements on the recordings, but you’re also promised spoken word interludes and stories behind the songs.

In an interview with me three years ago, Neneh Cherry was gushing about her daughter Mabel’s debut single Know Me Better, and praising her standing in an era of “very beautiful headstrong young feminist women… there are tonnes and tonnes of women who wanna go up against the stereotype shit”.

With Neneh and Massive Attack producer Cameron McVey as parents, Mabel’s route into music was predictable enough. McVey also recorded Sugababes’ debut One Touch, with a four-year-old Mabel running around and napping in the studio. Less predictable is her take on 90s R&B and afrobeat pop, hitting the glistening production at right angles, tackling gender stereotypes and bullying relationships.

With every chart pop act strip-mining 90s R&B for kicks, there’s no shame in guitar bands finally getting round to revisiting grunge. Bitch Falcon have been channelling heavier acts like Tad, Melvins and Babes In Toyland to ear-ringing effect over the last few years, but fellow Dubs Fangclub are suckers for catchier choruses and hooks, with a nod to Lemonheads and Nirvana’s poppier moments.

Debut album opener Bullet Head is a good kick-off point, with wiry riffs and a Kurt-style roar of the track title for a chorus. Mid-tempo numbers Loner and Bad Words have some catchy Weezerisms, but the heavier tracks will do the business live.