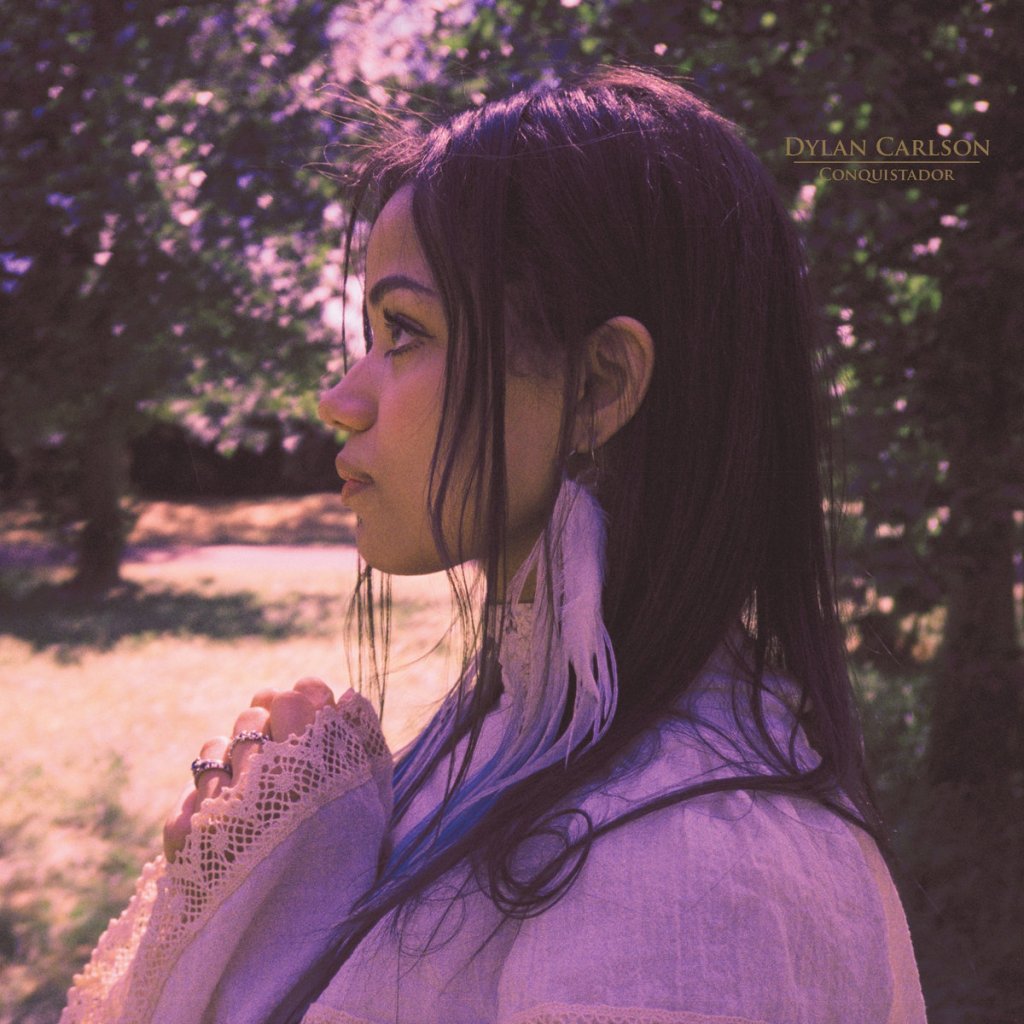 Even if you don’t always judge a book by its cover, you know where you’re going with a Dylan Carlson track title. A few weeks before the release of Conquistador, Carlson revealed the track ‘Scorpions In Their Mouths’, an evocative turn of phrase swirling with cinematic potential – maybe it’s a metaphor for ‘Their’ venomous words, or a sting in some epic tale that’s about to be spun out.

As Conquistador’s desert vistas unfurl, though, more primal images take hold – of these scorpions crawling between the canines of a sun-bleached coyote skull, or over the hacked lips of an explorer who’s just given up, beside his dead horse. Carlson has previous in this department with his band Earth – check ‘The Bees Made Honey In the Lion’s Skull’; ‘Torn By the Fox of the Crescent Moon’; ‘An Inquest Concerning Teeth’ or ‘There Is a Serpent Coming’, just for starters. 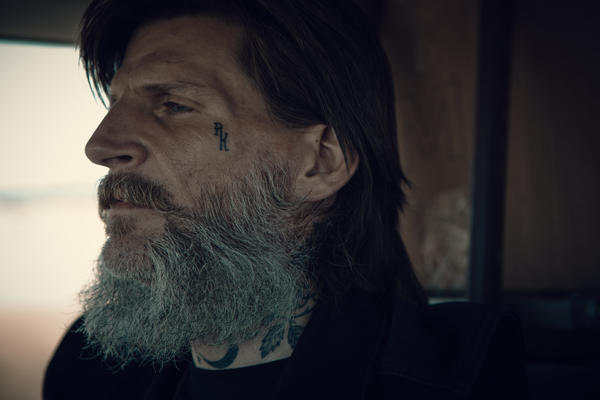 It’s not such a scalding hot take to say Carlson has had a greater influence on alternative and experimental guitar music than his fellow Seattle heads who emerged in the early 1990s. And yes, that does include his former roommate and collaborator Kurt Cobain. Earth’s 1993 debut album Earth 2: Special Low Frequency Version is a year-zero record for drone metal minimalism and the possibilities of brown note low-end heaviness. Sunn O))) named themselves after Carlson’s amp of choice, and even had a track on their first demo called ‘Dylan Carlson’. After two other mid-90s albums – Phase 3: Thrones and Dominions and Pentastar: In the Style of Demons – Earth quietly shuffled off the radar for most of a decade while Carlson worked through drug addiction and the backlash from an infamous coercive interview by conspiracy hack Nick Bloomfield for his Kurt & Courtney documentary.

Earth’s 2005 return was a reinvention of sorts – Hex; Or Printing in the Infernal Method maintained the crawling pace, but added dusty Americana brush strokes that have persisted, while he explores the ancient English folk tradition through his solo alias drcarlsonalbion.

But despite his various left turns, the one constant in Carlson’s work is the unrelenting hypnotic power of repetition, and a conviction that “the best music feels like the melody has been around forever”.

There’s an infinite melody at the heart of Conquistador’s title track opener – a 13-minute widescreen epic that snakes along with subtle variations on a twangy desert blues riff, with amp hum and overdrive building like a sandstorm as guest Ruth Rundle sneaks up behind on rusty slide guitar.

Hex was Carlson’s attempt to score Cormac McCarthy’s Blood Meridian, and in the press notes he says his first solo record under his own name is “another imaginary Western” about a conquistador and his Moorish servant in the pre-US region that’s now New Mexico, Colorado, Utah, Nevada and Texas. 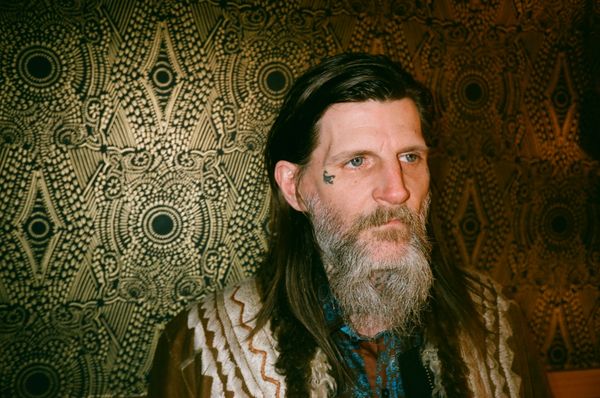 This imaginary Western has no gung-ho exploration arc. ‘When The Horses Were Shorn of Their Hooves’ scrapes along on a desperate guitar motif that sounds like it’s being stabbed rather than strummed, and the discordant minute-long interlude ‘And Then the Crows Descended’ does evoke a scene of bones being picked at, with Carlson’s wife Holly (who’s also the portrait on the sleeve) joining in on jittery rattled percussion.

The title of album closer ‘Reaching the Gulf’ suggests a journey’s end, but it’s also backed up by shimmering cymbals evoking the ocean waves. The gentle solo and slowly strummed chords ease in a sense of contentment, even if there’s a faint hint of thunder approaching as the song wafts out. It’s a parting shot reminder that even in Carlson’s calmer moments, you’re never too far from the storm.

Originally written for Drowned In Sound