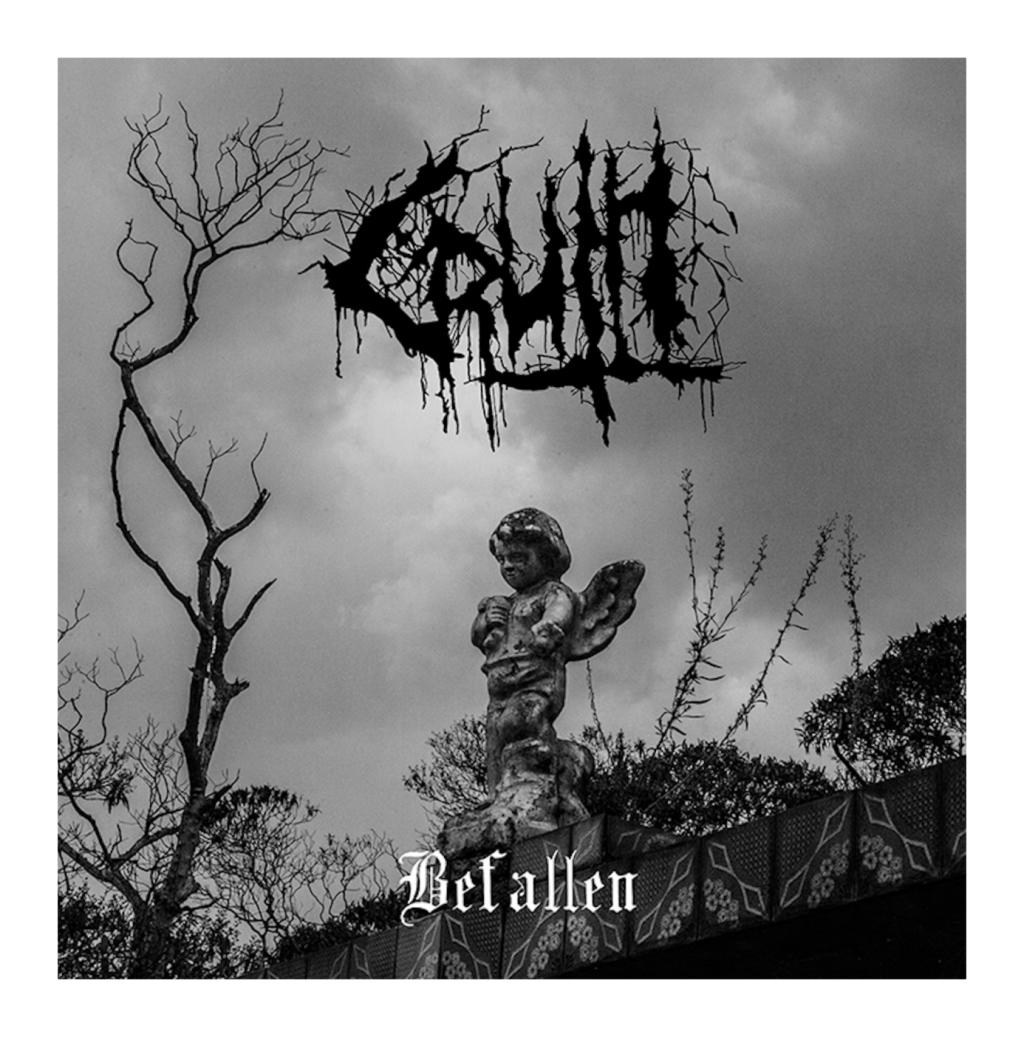 Gruth’s blackened electronics have been festering in the underground over a few releases now, with his roles listed as “black arts, misanthropy and abhorrence” on his Bandcamp profile.

Futile Demise was an uncompromising first EP by Tormenta Electrica, with tracks like Disgorged Viscera’s demonic retching and rattling metallic dub making no concession to any electronic music fads. Follow-up Laments was picked up by Andrew Weatherall, who said of its ritual ambient occultism: “If ever I were to go lysergic adventuring again, this would be part of the soundtrack. Magnificent. 5/5.” Gruth is releasing his third EP Befallen this week, and the five-track vinyl is billed as a sister piece to Futile Demise, further exploring a mechanical, metallic industrial path, with a return to his first instrument the guitar, and heavily processed black metal vocals.

Befallen is out on September 30, and I’ll have an interview with Gruth to mark the release, but until then, listen to the title track below…