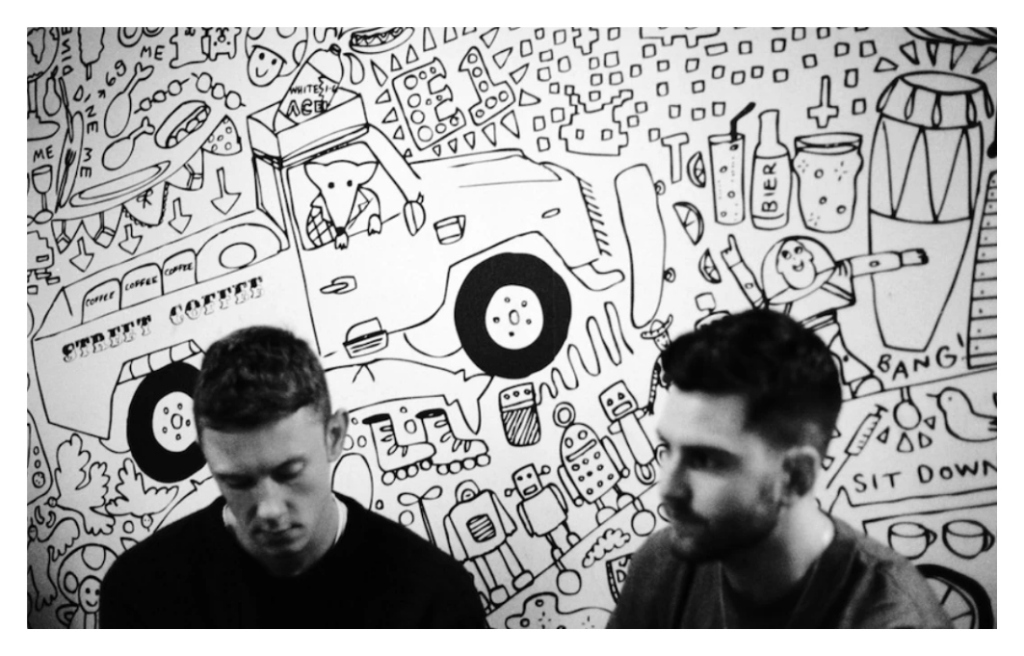 It’s been an extraordinary year for Belfast duo Bicep, who have made the leap from techno clubs to theatre venues on the back of their 2017 debut album, which joins the dots between techno house, electro, jungle breaks and other strands of electronic psychedelia.

They’ve even been selling out theatres all over the US, with a show that’s equal parts muscular live electronics and spectacular visuals – with their spinning triple bicep logo never too far from the screen.

Andy Ferguson and Matt McBriar have been underground heads for years, with their Feel My Bicep blog and label and brilliantly-curated techno parties. Their last Dublin show was a sweatbox sold-out District 8 DJ set earlier in the year, but this love showcase will be the a chance for them to punch their own tunes home.