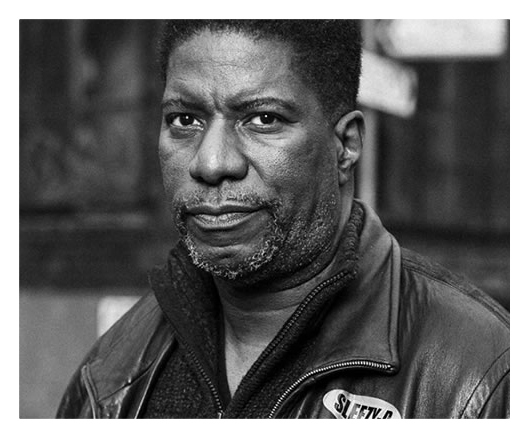 Ireland is a “hub of creative minds, unusual characters, ambitious messers and melodic beats”, according to the organisers of the first ever Dublin Music Conference. The three-day electronic music showcase runs next February, with international DJs, producers and promoters coming over to meet local collectives and creative minds.

The launch party is kicking off at Opium tomorrow with a brilliantly inclusive idea – with an all-time hall of famer DJing back-to-back with an emerging Irish talent.

Chicago legend Marshall Jefferson is behind the official “House Music Anthem” Move Your Body, a 1986 record that’ll get played every single weekend at clubs worldwide, and he’s got a record bag full of classics where that came from.

Dublin DJ and producer George Feely is up to the task, with a mega-hyped new 12-inch Never You Mind and a string of well lit club and festival sets behind him, including BD last weekend.