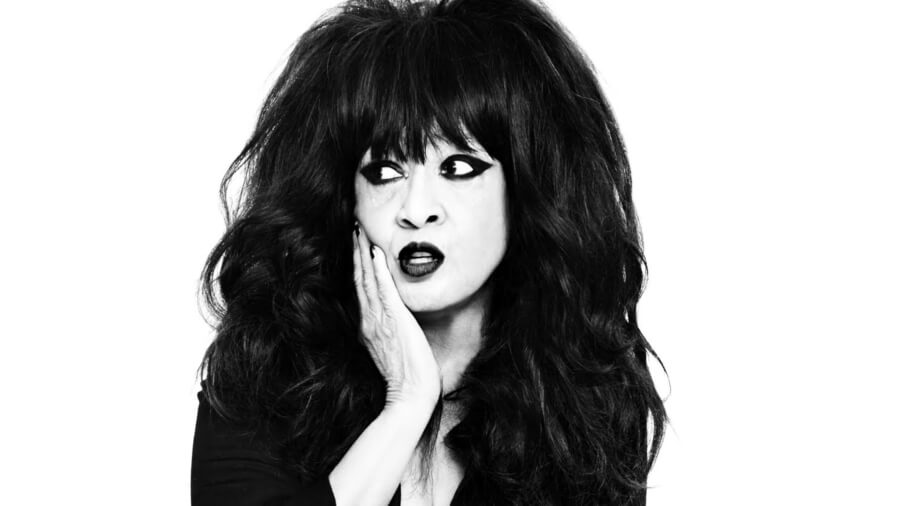 The ‘Original Bad Girl of Rock’n’Roll’, Ronnie Spector and the Ronettes are behind some of the most memorable songs of the 20th century.

The 1963 hit Be My Baby was voted by Billboard as No1 on their list of the 100 Greatest Girl Group Songs of All Time, and it was considered one of the most influential pieces of music of the early 60s — shaping the studio sound of the Beatles and the Beach Boys. The song has also been immortalised in gangster classic Mean Streets and Dirty Dancing, illustrating its evocative power over any audience.

The Ronnettes were the quintessetial 60s R&B and doo-wop group, and while Ronnie is the only original member still alive, she remains a force of nature at 76, fronting her back-up Ronettes.

Expect iconic Ronettes cuts such as I Can Hear Music, Do I Love You and Baby I Love You, as well as perfectly curated covers, including Back To Black by a true Ronettes disciple, Amy Winehouse. And since it’s Christmas, she won’t hold out on her classic doo-wop versions of Sleigh Ride, I Saw Mommy Kissing Santa Claus and even John & Yoko’s Merry Xmas (War Is Over).