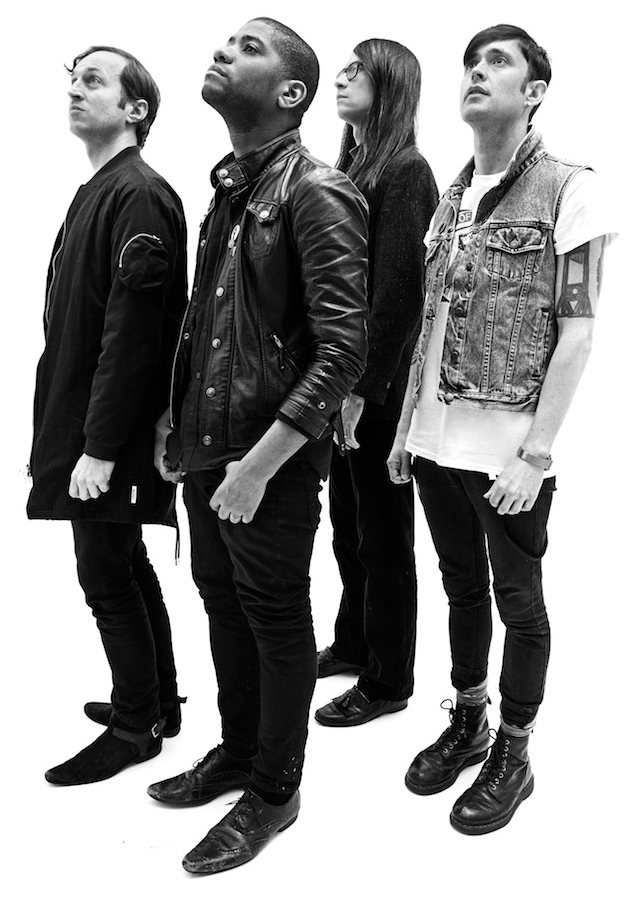 Many bands claim to hit soul at different angles, but Atlanta group Algiers take the fury of the 60s and 70s protest soul movement and ram it with heavy electronics, post-punk and enough sloganeering to last plenty of T-shirt seasons at festival merch stalls.

The name Algiers was chosen specifically for its reference to the armed struggle of the mid-19th century, and open gigs with recordings of Black Panther speeches, with frontman Franklin James Fisher channelling every fist-up protest singer of the last half century.

Drummer Matt Tong was a founding member of Bloc Party, and while it’s not fair to compare, listening to his old band’s limp attempts at reinvention and rehashing must give him a little inner glow to offset the rage he helps create in his current band.