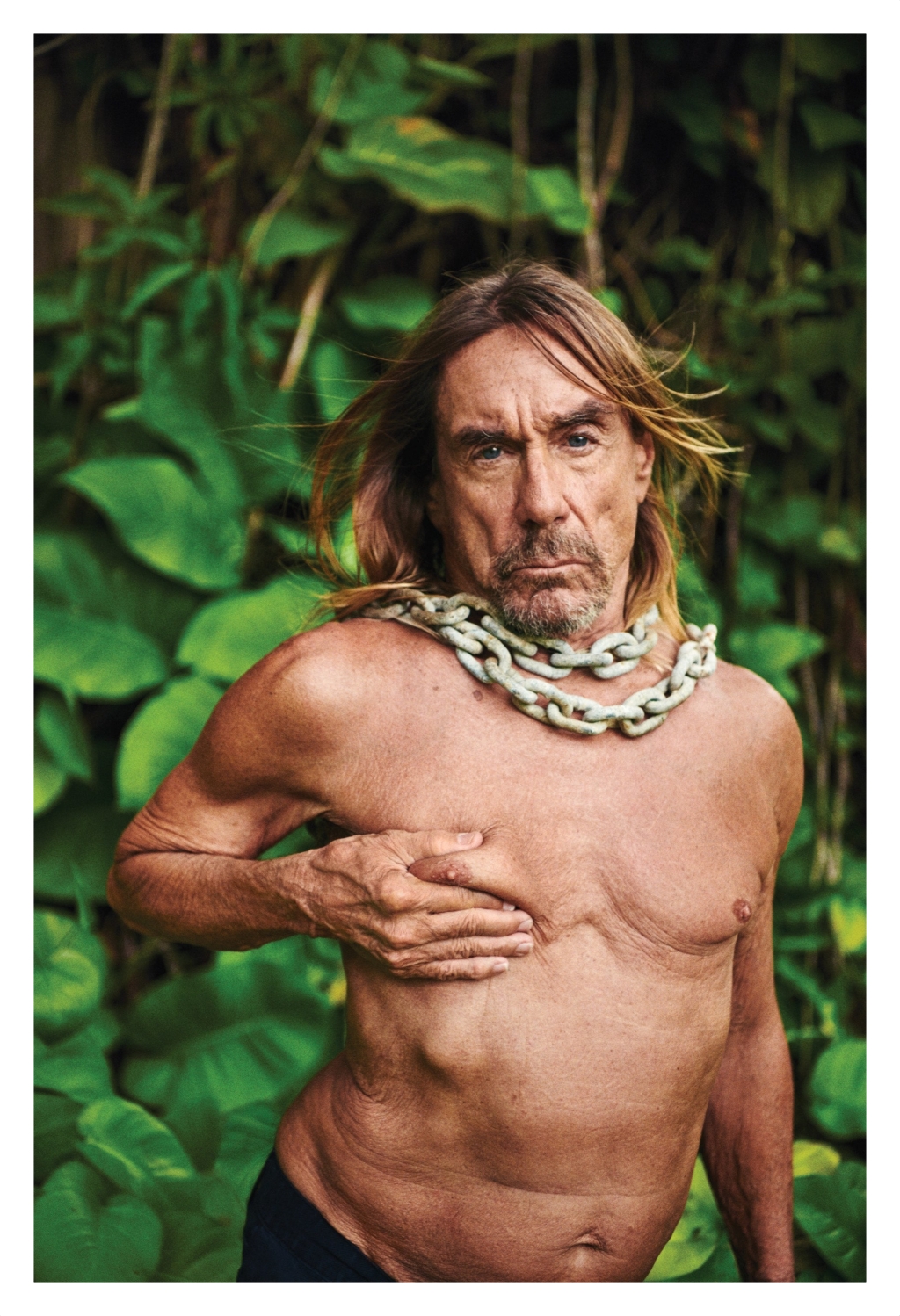 James Newell Osterberg is celebrating 74 years on this Earth — nearly 60 of them fully locked in to the feral, transcendent power of loud music. The undisputed king of hellraising rock’n’roll still standing, the Godfather of Punk has approached music the same way for decades — living by his own Stogges mantra: Gimme Danger.

A man who’s punished his body relentlessly for decades is thankfully not growing old gracefully — although he’s chosen a gig from the grand surroundings of Sydney Opera House to mark his approach to his mid-70s.

Iggy was the first headliner announced for last year’s All Together Now festival, and now that we’re heading into a second summer of no festivals, here’s a chance to catch him in all his writhing glory.

Iggy hasn’t played Ireland since his gig with The Stooges in 2008 at Kilmainham, but I did catch him a few years ago at Lowlands in Holland. Happy to report he’s still an impossible force of nature, tearing through trashy proto-punk and hurling himself around the stage.

From the rage of early Stooges, to his iconic collaboration with old partner in crime David Bowie, The Idiot, to 80s classic Blah Blah Blah and his later swamp rock and spoken word albums, he’s got a fireproof collection for a setlist. This will have to do before we see him once again in the battered, sinewy flesh.