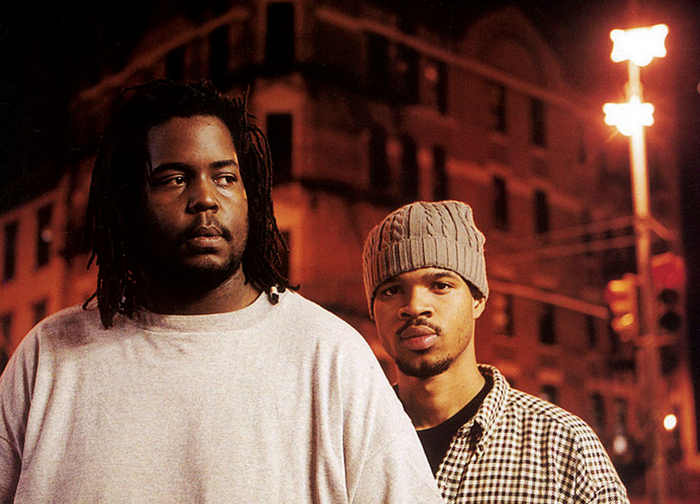 NEIL DIAMOND, 3Arena, Dublin, tonight & Sunday
Most people who think Neil Diamond is just a big cheeseball in a diamante shirt clearly haven’t seen him blowing everyone off the stage with a swagger in Martin Scorcese’s The Last Waltz, or heard his bare bones acoustic album 12 songs, recorded with Rick Rubin.
Unlike Johnny Cash, the Rubin album never led to an indie reappraisal, but the 74-year-old is too much of an entertainer to turn his back on the real business of showbiz.
With a songbook including Red Red Wine, Girl You’ll Be a Woman Soon and Solitary Man, there’s more to Diamond than Sweet Caroline reminding you of a shite office party.

SENSORIUM ALL-DAY PARTY, District 8, Dublin, tomorrow
For five years, the crew at Dublin art space and gallery Block T have nailed some of the best one-off leftfield club nights and gigs in the city — and they’re marking their fifth birthday with a big blowout.
Taking advantage of District 8’s outside grounds, they’ve set up a day of music, food and art, creating a mini urban festival buzz.
From 2pm until 3am, they’ve got sets from Donal Dineen, I Am the Cosmos, Lasertom & The Blast Crew, Attention Bebe, Rusangano Family (right), Trinity Orchestra, Nova Collective, BANTUM, Haüer, SignA, Somadrone, Adultrock, Benny Smiles, Djackulate, Nialler9 and Rob Le-Nan.
And with ‘luminescent crews’  drafted in for the day, they’re promising “to turn District 8 into a giddy light-blasting multi-coloured five-year-old”.

THE PHARCYDE, Aether & Echo, Belfast,  tonight, & Sugar Club, Dublin, tomorrow
You can’t go a week or two without the Sugar Club hosting hip-hop hall of famers, and tomorrow it’s The Pharcyde’s turn.
The Compton crew are the latest act to take a classic album on the road, with 1992’s Bizarre Ride II the Pharcyde .
Style-wise, The Pharcyde were never from the same side of the tracks as Compton gangsta acts like NWA, and their jazzy soul cuts and goofy battles are a more light-hearted counterpoint to the bluster.

CANNIBAL OX, Button Factory, Dublin, Tuesday
As one half of Run the Jewels, producer and rapper EL-P is part of the biggest hip-hop success stories in years — but his masterpiece is for many his beats for Cannibal Ox’s 2001 album The Cold Vein.
The Brooklyn duo’s debut is a permanent fixture in alternative hip-hop top 10 lists, with its bleak industrial arrangements, frazzled electronics and surreal and dense wordplay setting the bar sky-high.
After more than a decade apart, Vast Aire and Vordul Mega dropped the follow-up Blade of the Ronin in March, with sighs of relief all round.
It’s another deep dive into the duo’s cluttered minds, and proof of their continued relevance as  hip-hop reaches pop culture tipping point. 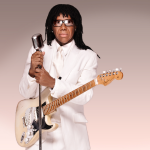 CHIC ft NILE RODGERS, Iveagh Gardens, Dublin, Thursday
Of all the bands on the comeback conveyor belt, Chic have worked the system better than most.
When indie and rock acts take to the stage after long breaks, splits or retrospective reappraisals, the whole enterprise is mired in debates on their relevancy or whether they’re sell-outs.
But with Chic, Nile Rodgers brazenly joins the dots between disco and the shiny 80s pop, with no claims beyond joyous Good Times.
Chic’s own classics like Chic Cheer, Le Freak and Everybody Dance would be enough, but Rodgers also comes armed with an almost embarrassingly good collection of hits he wrote for other artists — like Bowie’s Let’s Dance, Madonna’s Like a Virgin and Sister Sledge’s We Are Family. There’s also an obscure little track called Get Lucky you might’ve heard.

THE LIBERTINES, 3Arena, Dublin, Thursday
With Pete Doherty and Carl Barat going grey under their Trilby hats and struggling to slip into their drainpipes, time is starting  to catch up on the Libertines.
They were lucky Kanye West faced all the Glastonbury mud-slinging over the weekend, as parts of their surprise headline slot on Friday were as ramshackle as the gigs that signalled their first break in 2004.
But maybe the more ‘intimate’ 3Arena will keep a lid on their whimsical tales of Albion and street urchin indie-punk, as they try and  recreate the sweaty magic of their early days in London’s indie clubs.