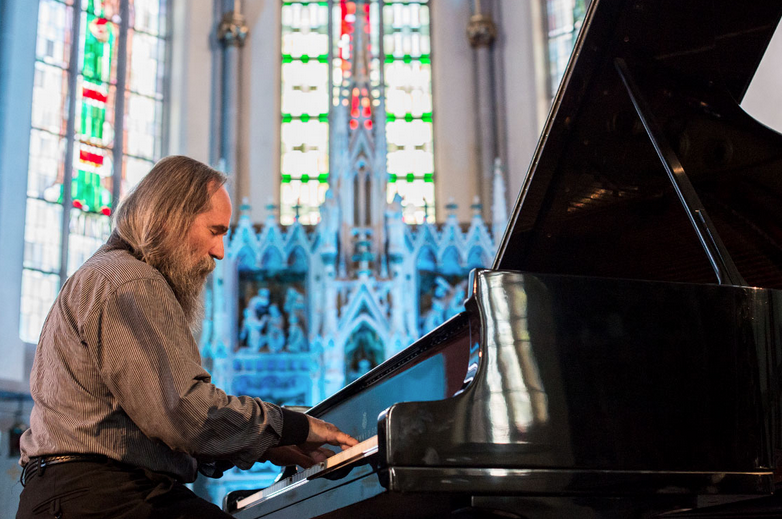 Lubomyr Melnyk with Otto A Totland, Pavilion Theatre, Dun Laoghaire, tonight
Ukrainian composer Lubomyr Melnyk holds the record as the world’s fastest pianist — set in 1985 with 19.5 notes on each hand per second.
But don’t groan just yet — his playing is a world away from the wanky technical hammer-on guitar dramatics of Steve Vai and Joe Satriani. Melnyk is a pioneer of ‘continuous music’, a technique of playing notes faster than your brain’s able to process. What unfolds is an impressionistic tapestry, with melodies and hooks at an almost subconscious level.
With the typical modesty of a certified genius, Melnyk says his technique is the first real innovation in piano in three centuries, adding: “The concert pianist is like a propeller aeroplane, but the continuous music pianist is like a jet plane.”
Norwegian pianist Otto A Totland — one half of Deaf Center — will leave the speed to Melnyk, but still stop you dead with his intricate and melancholy compositions, in the vein of Nils Frahm. 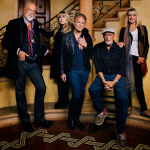 Fleetwood Mac,  3Arena, Dublin, tonight & tomorrow
Three gigs in the space of three weeks would be overkill for most other acts on the comeback trail, but Fleetwood Mac could sell out the 3Arena 10 times, if all the begging for tickets on Facebook is anything to go by.
At their Dublin gig on June 21, Stevie Nicks told the story of Christine McVie’s first rehearsal with the band in 15 years at the time of their 2013 show, joining them onstage behind closed doors at the then O2 Arena.
McVie’s return is the big story this time, adding classics like Everywhere and Little Lies to the set, along with the feeling that things are alright with everyone’s favourite proggy soft-rock drama queen family. 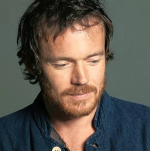 Damien Rice, Iveagh Gardens, Dublin,  Sunday &  Live at the Marquee, Cork, Monday, and Festival Big Top, Galway, SOLD OUT
Damien Rice’s last gig in November sold out within minutes, and there’s only a limited number of tickets left for Cork this time around.
It’s proof that Irish fans haven’t forgotten about the Kildare man, who returned in 2014 after an eight-year break with the album My Favourite Faded Fantasy.
As the way in for hundreds of limp copycat Irish singer-songwriters over the last decade or so, Rice arguably has a load to answer for, but he’s mastered the art of ornate heartfelt ballads and stirring arrangements that aren’t as emotionally cynical or bland as the acts he inspired.
My Favourite Faded Fantasy is a relief for fans as he hasn’t steered away from his heartstring-plucking formula, and he’ll surely deliver for them in these shows.

Nick Oliveri, Voodoo Lounge, Dublin, Monday, and Voodoo, Belfast, Tuesday
Queens of the Stone Age may still maintain that they’re badasses, but they’ve been missing their real erratic streak since Josh Homme fired Nick Oliveri in 2004 after too many bottles of wine and bloody noses.
From playing in the nip and kicking out at fans, to picking fights with 6ft 4in Homme, to reports of beating his girlfriend and an actual stand-off with a SWAT team, Oliveri sure is a bad egg, but this lunacy is his calling card.
With a CV including QOTSA, Kyuss, Mondo Generator, Turbonegro, Mark Lanegan and Dwarves, expect plenty of covers and filthy squealing blues rants from his solo albums Death Acoustic and Nick Oliveri’s Uncontrollable. 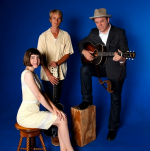 JOHN REILLY & FRIENDS, St Nicholas’ Collegiate Church, Galway, tomorrow and Sunday
Even if you’d never heard John C Reilly sing a note, you’d guess he could nail a folk or roots song based on the rustic everyman characters he plays in his Hollywood films.
As well as scene-stealing supporting roles in Boogie Nights, Chicago and Cedar Rapids, and acting the maggot with Will Ferrell in Step Brothers, he gave us a clue to his musicianship in 2007’s Walk Hard: The Dewey Cox Story.
But where Dewey Cox was a lip-curling outlaw hybrid of Elvis and Johnny Cash, John Reilly & Friends play more earthy bluegrass, folk and close-harmony spiritual songs that’ll be elevated even further when you pull up a pew in the church. 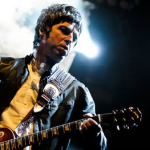 NOEL GALLAGHER’S HIGH FLYING BIRDS, Live at the Marquee, Cork, Tuesday
Some 20-odd gigs in, this year’s Live at the Marquee season finishes after a month of partying at Cork’s docklands.
The curtain-closer is an old reliable, with Noel Gallagher starting to finally settle into his post-Oasis chapter without too much retrograde calls for a reunion with Our Kid.
His second solo album Chasing Yesterday is a further step away from Oasis’s catch-all stadium piss-up choruses, with touches of glam, prog and sharp punky inflections.
Expect the new tracks to slot next to Oasis numbers without a big lull — but the biggest roar will still be for the likes of Champagne Supernova and Don’t Look Back In Anger to raise the roof in the big top.

ANTON NEWCOMBE & TESS PARKS, Sugar Club, Dublin, Wednesday
IF YOU’VE seen the 2004 music documentary Dig!, you’ll know the bitching and high-wire tension between the Dandy Warhols and the Brian Jonestown Massacre hit the bullseyes over the actual music — drab third-hand glam and indie-rock.
Jonestown leader Anton Newcombe claims he was miscast as a pissed-up megalomaniac running his band into the ground with erratic and confrontational live performances. But the camera doesn’t lie all the time, and that’s the lasting image if he’s been off your radar for a decade.
His new album with Canadian singer-songwriter Tess Parks will offset a lot of this residual scorn. After a few years experimenting with loops and electronics, his guitar playing on their joint album I Declare Nothing is restrained and subtly psychedelic, with shoegazey reverb behind Parks’s half-whispered swaggering. 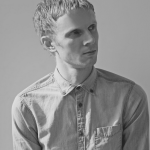 TOWNLANDS CARNIVAL, Rusheen Farm, Macroom, Co Cork, tonight-Sunday
If you can’t make it to the UK’s Boomtown Fair festival next month to hang out with “every species of artistic miscreant”, the Townland Carnival is bringing some of that Boomtown buzz to Cork this weekend.
A step above some other small festivals that dump everything in a field and hope for the best, Townlands is set among walled gardens and ancient woodlands, with a Main Square with stalls and shops based on Ireland’s past, present and future, with an emphasis on cross-discipline participation.
Music-wise, it runs from indie-rock headliners Hermitage Green, to Kormac’s brassy soulful hip-hop and quality house from local legends Fish Go Deep. Elsewhere there’ll be plenty of reggae and dub, jungle, acoustic jams and trad sessions.
Make sure to catch DJ Osh and Ed Zillion, who’ll be playing jazz, big band swing, Afrobeat and Latin rhythms, with a pre-60s vibe all round.