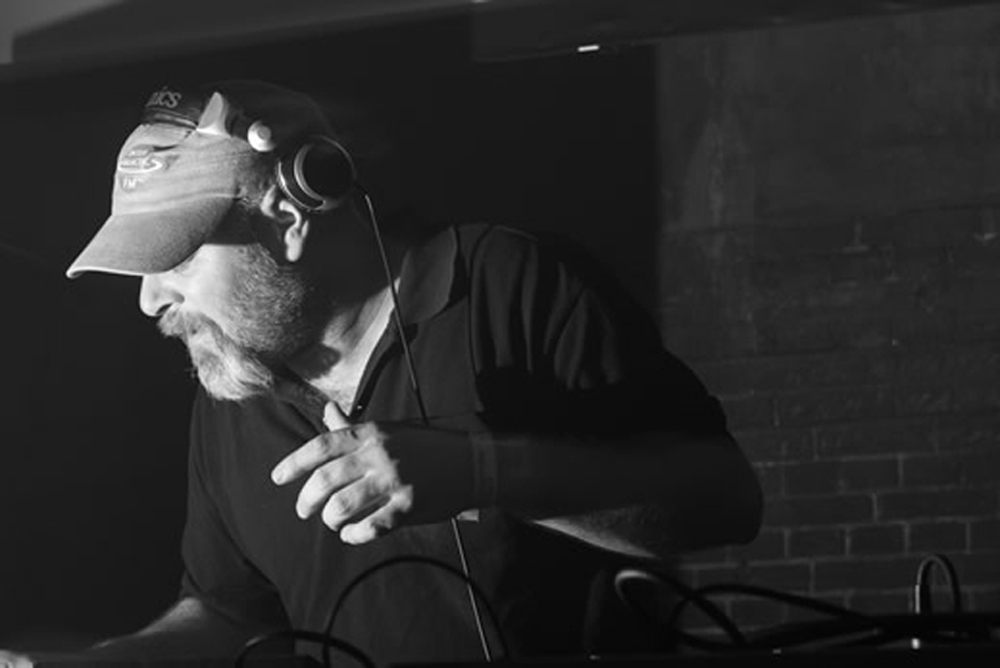 AFU-RA, Voodoo Lounge, Dublin, tonight
As a New York rapper who’s obsessed with kung fu movies and chess, Afu-Ra must be pissed off that Wu-Tang Clan membership was full by the time he got round to writing rhymes in the mid-90s.
The Gang Starr crew member has been a peripheral player since his first features on Jeru albums and early singles like Whirlwind Thru Cities, that nicked RZA’s dusty piano production technique.
His debut LP Body of the Life Force was strong enough to hook the Wu’s Masta Killa and GZA, and his over four LPs he’s worked with heavyweight producers DJ Premier and DJ Muggs.
His latest album Body of the Life Force II reboots his sound to digital with a few ill-advised Autotune detours, but there’s plenty to get the front row bouncing.

KODALINE, Festival Big Top, Galway, tonight and tomorrow, both sold out
There isn’t much crossover between Kodaline fans and heads who off to Longitude, so this gig was a bulletproof sellout from the off.
The Dublin arena-rockers are one of the most bankable bands in Ireland right now, with Live at the Marquee and Kilmainham gigs already behind them this summer.
There’ll be plenty of on-shoulders action in the Big Top, as the Swords lads keep their eye on the Script’s slot as Ireland’s catch-all bland soaring chorus act.

I-F + AUTOMATIC TASTY, Electric, Galway, tomorrow
Hat-tip to the Bap to the Future crew for this brilliant outlier on the Galway Arts Festival programme — as Italo disco supremo I-F plays round the corner from the middle of the road Kodaline in the Big Top.
The Dutchman has been the biggest influence on the Italo resurgence in the last 15 years, from his Mixed Up in the Hague mixes, to his shows on  Cybernetic Broadcasting Systems and Intergalactic FM. He could well be the greatest tightrope walker between cheese and lost synth classic.
With a record bag stuffed full rare vinyl you could retire on after selling on discogs, expect classic Italo, Chicago acid, dark electro and maybe even some ABBA or MJ if he feels like it.

SINEAD O’CONNOR + JOHN GRANT, Festival Big Top, Galway, Thursday
After the goosebumps brought on by Sinead O’Connor singing the Foggy Dew before Conor McGregor’s fight last weekend, Ireland’s last true rock rebel takes it back to Ireland for this Arts Festival show.
She’s had no trouble filling the National Concert Hall and Vicar Street in the last 12 months, thanks to the all-round praise for her album I’m Not Bossy, I’m the Boss.
As a taster before his two gigs in Vicar St in November, Sinead has called on John Grant for support. And with Sinead’s cover of Grant’s Queen of Denmark, and duetting on his Pale Green Ghosts, they’ll surely share the stage at some point.