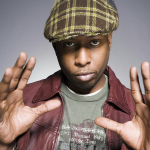 TALIB KWELI, Sugar Club, Dublin, Sunday
Brooklyn legend Talib Kweli is over to Dublin just a few months after his former MC partner Yasiin Bey aka Mos Def landed for Electric Picnic. The former Black Star rapper rushed out of the traps as a politically-conscious artist who bypassed the R&B hiphop and gangsta rap of the mid-90s. With three albums out this year, including Fuck the Money, lost tracks Train of Thought and a team-up with 9th Wonder, Indie 500, he’s not slowing down any. Get there early for the documentary Stretch & Bobbito: Radio That Changed Lives, about the legendary hip-hop radio DJ duo. 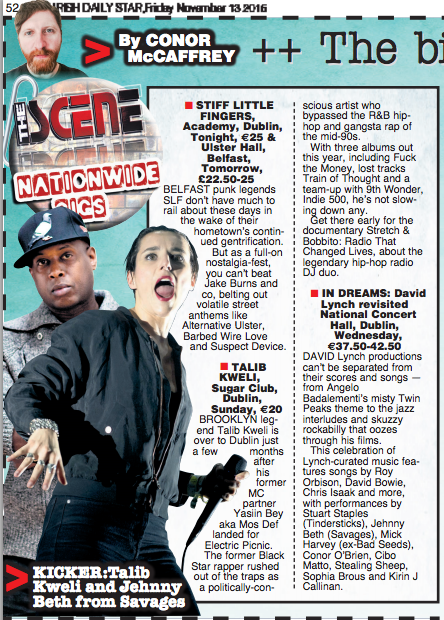