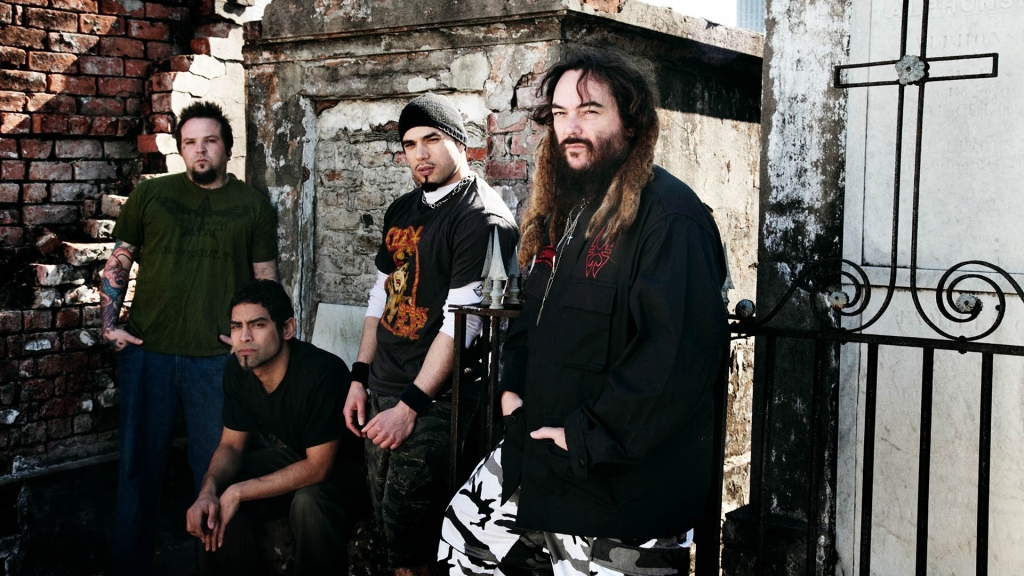 SOULFLY, Academy, Dublin, Tuseday, & Limelight 2, Belfast, Wednesday.
One of metal’s biggest ever schisms has split Sepultura fans in two since frontman Max Cavalera left in 1996 to form Soulfly, leaving Derrick Green in the weird position of being the ‘new’ Sepultura singer for around 20 years.
With a classic Sepultura reunion as likely as Marr and Morrissey going on tour, we still get regular Irish gigs from both camps, and Soulfly are back to kick January back to where it came from.
Latest album Archangel is one of their most brutal yet, with Max’s retching and roaring with as much venom as his Troops of Doom days, and they’ve even got a new song called We Sold Our Souls To Metal. Irony-free headbanging in the front row then.

FUN LOVIN’ CRIMINALS, Vicar St, Dublin, tonight
In 1996 you couldn’t enter a pub, student disco or any random shop without hearing Scooby Snacks, and Fun Lovin’ Criminals are on tour for the album Come Find Yourself’s 20th anniversary, to remind us what all the fuss was about.
The kings of New York wiseguy soul, funk and rap may be part of the furniture now, but here’s a chance for a bit of nostalgia. You can even get a slice from frontman Huey’s pizza joint DiFontaine’s a few minutes down the road after the gig.

DISCHARGE, Voodoo Lounge, Dublin, tonight
UK hardcore punk legends Discharge have had nearly as many revolving door members as The Fall, but they’re back on tour with the bones of the 1977 line-up, including run-ragged frontman Tezz Roberts.
A huge influence on acts like Slayer, Metallica, Sepultura and Anthrax who added a hardcore steroid dose to metal, Discharge haven’t grown old in any way gracefully. Expect about 30 songs in an hour, and not too much daft banter.

MELODIC IS 4, Sugar Club, Dublin, tonight
The Sugar Club throws regular classic movie parties, but they’re digging a bit deeper this time with a showing of the 2008 flick Berlin Calling, which stars DJ Paul Kalkbrenner (pictured) as an institutionalised drug casualty techno star.
It’s the fourth birthday of house and techno promoters Melodic, so they’ve invited special guests who’ve struck a chord over the years, including Guy J and Neil Flynn, as well as Melodic residents and Wigwam’s Shane Mannion over two rooms. 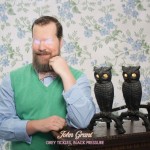 JOHN GRANT, Seapoint Ballroom, Galway, tomorrow
We love to adopt singer-songwriters in Ireland, and Denver’s John Grant is the latest one who’ll soon be eligible for residency. Just two months after his two gigs in Vicar Street, and six months after he took over at the Galway Arts Festival when Sinead O’Connor couldn’t make it, he’s heading out west again.
He’s leaning heavily on his third album Grey Tickles, Black Pressure, which adds more leftfield electronics to his wry love songs.