Brian Eno will always be known the ambient pioneer who made Music For Airports, and his new album comes with more baggage than an international airline.

The fact that it’s a new ambient LP called Reflection practically begs you to put this new 54-minute, one-track piece in context with Eno’s other early ambient milestones, from Discreet Music in 1975, through his Ambient 1-4 series and later single-track albums Thursday Morning (1985) and Neroli (1993).

In one of the most famous anecdotes in pop culture history, Eno chanced on ambient music while he was recovering in hospital after a car accident. His friend put on a tape of 19th century harp music but left the room leaving the recording virtually inaudible.

The faint playing, along with the patient’s fever dream, seemed to blend with the ambient noise of the hospital and Eno had soon updated Erik Satie’s idea of ‘furniture music’ – barely there compositions “intended to produce calm and a space to think”. 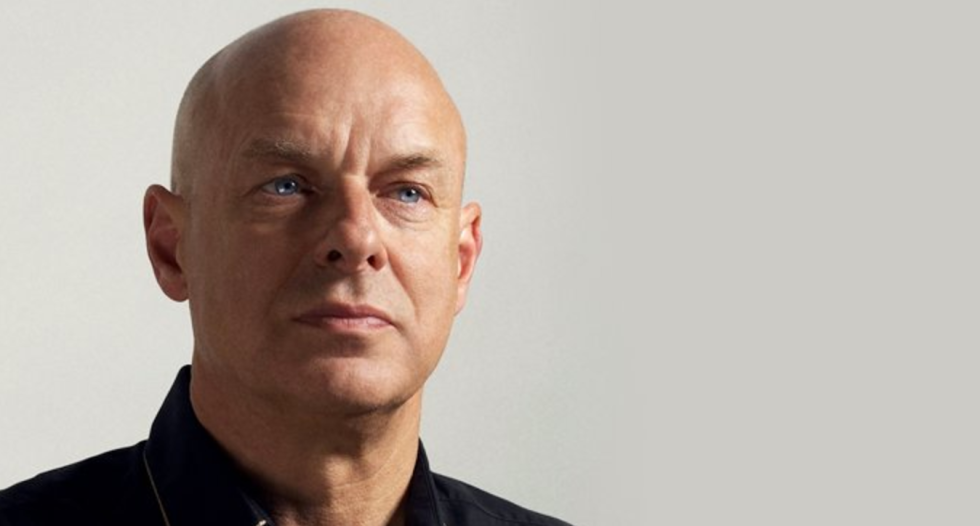 In a mid-December Facebook post, Eno said: “Reflection is the most recent of my ambient experiments and represents the most sophisticated of them so far.”

This sophistication stems from his use of generative music techniques utilised in a complementary app that plays an infinite, shape-shifting and evolving piece of music using the album’s sound palette.

But even as a self-contained piece of music, the four tranquil Reflection passages bleed into each other and evoke a lilting, pulsing sonic universe as unique as any of Eno’s prior creations.

There’s nothing as immediately angelic as the famous seven-note motif of Music For Airports or Harold Budd’s soft focus piano melodies on Ambient 2, nor the sense of jeopardy or edgy dread in the short passages in On Land. Reflection’s most fitting companion piece is Thursday Afternoon, sharing its serene drones, and deep space silence, updating it with smudgy synth chords, outwardly rippling bell chimes, impressionistic swells and the occasional distant call of a benign otherworldly lifeform. Each individual chime seems to ring infinitely through the piece, rippling in harmony as on the finger-tapped notes in Eno’s Generative Music apps like Bloom and Trope – a visual primer for the nebulous, underlying melodies and the infinite landscape.

Reflection is another essential experiment from one of music’s greatest conceptualists, and even if you don’t buy the ever-evolving version on the app, it’s an album that already sounds like infinity.