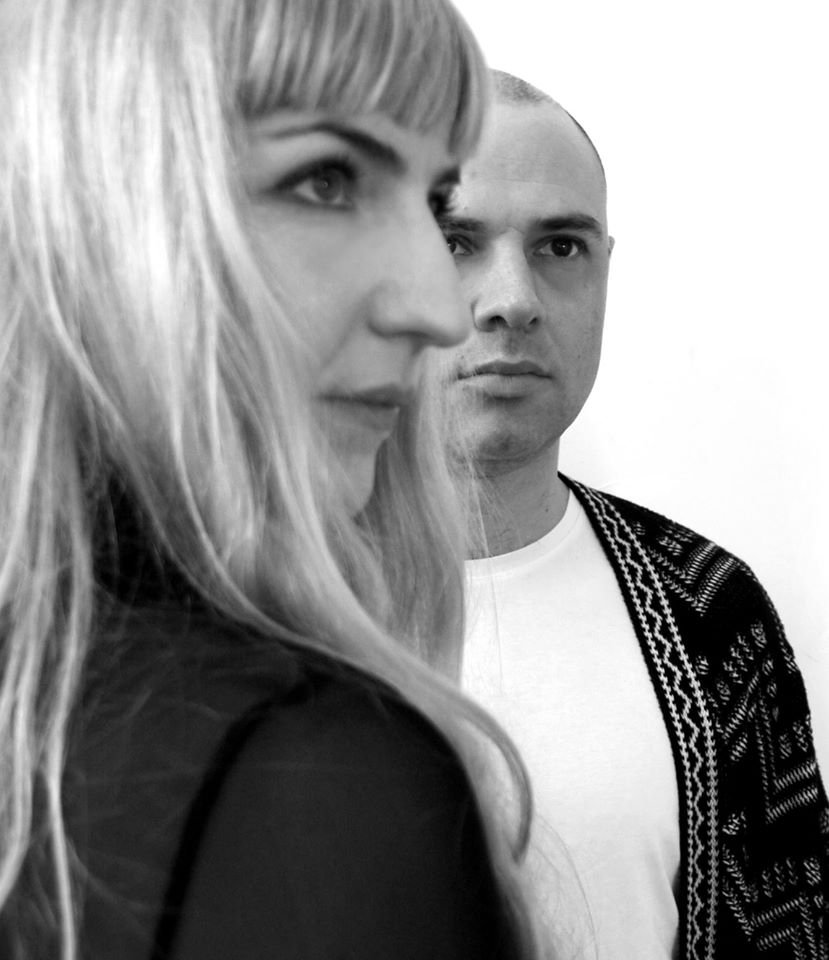 LOST FRIDAYS (SHIPS, WASTEFELLOW & MORE): Royal Hibernian Academy, tonight.
After its sold-out event in March, the RHA gallery is running another of its occasional music and art showcases in one of the city centre’s slickest performance spaces.
It’s billed as a night of “colour, creativity and cocktails”, and the 20 entry fee includes two free cocktails courtesy of sponsors Hennessy.

There’s also a chance to take a walking tour of the RHA and attend a few workshops, including a caricature class – so you can draw daft pictures of your mates when you’re hungover tomorrow.

The run of concerts adds an official air to the long summer tradition of drinking cans at Trinity, by throwing up a stage and creating a mini-festival rather than have crowds hanging round the steps of the Pav.

Tomorrow, one of Ireland’s most reliable indie acts, Bell X1 take their new album Arms to Trinity, with its subtle hooks and textures sinking in by now, settling in alongside live favourites Rocky Took a Lover, The Great Defector and Flame.

On Sunday, another chance to see most revered alt-rock act of the 90s, as Pixies return for their seemingly annual trip to Ireland.

On Monday, Co Down indie-rock act Two Door Cinema Club stop by Dublin on their summer festival circuit, and finishing up on Tuesday, Alt-J follow up their Glastonbury Other Stage headlining slot with their trademark guitar tinkering and piercing light show.

FLEET FOXES: Cork Opera House, Tuesday & Wednesday; Iveagh Gardens, Dublin,
Thursday & next Friday
After inspiring half the male population in the Western world to pick up an acoustic guitar and decide to be a folk singer, Fleet Foxes retreated for a few years, after the insane success of their 2008 debut album and 2011’s Helplessness Blues.

In the meantime, frontman Robin Pecknold went back to college, and the band’s drummer Josh Tillman escaped the folk shackles and turned his Father John Misty alter-ego into one of indie-rock’s most cherished cult heroes.

On new album Crack-Up the band don’t tinker so much with the formula, but instead double down on the ornate orchestration, luscious harmonies and enough literary references to have fans scrambling for Google.

DDR’s TROPICAL BOPICAL, Jigsaw, Dublin, tomorrow
If you’ve seen the poster, they probably had you at ‘BBQ & BYOB Buckfast. Dublin Digital Radio is throwing another DJ showcase, this time an all-day affair starting at 4pm in Jigsaw.
One of Ireland’s few independent stations that gives its DJs 100 per cent free rein, they’ve been pushing for crowdfunding through Patreon, and if you’ve helped out, this is just the first event of many that’ll be free.
Music is from New Jackson, Noid the Droid, Kate Butler, and Grevs & Gib from Elastic Witch.