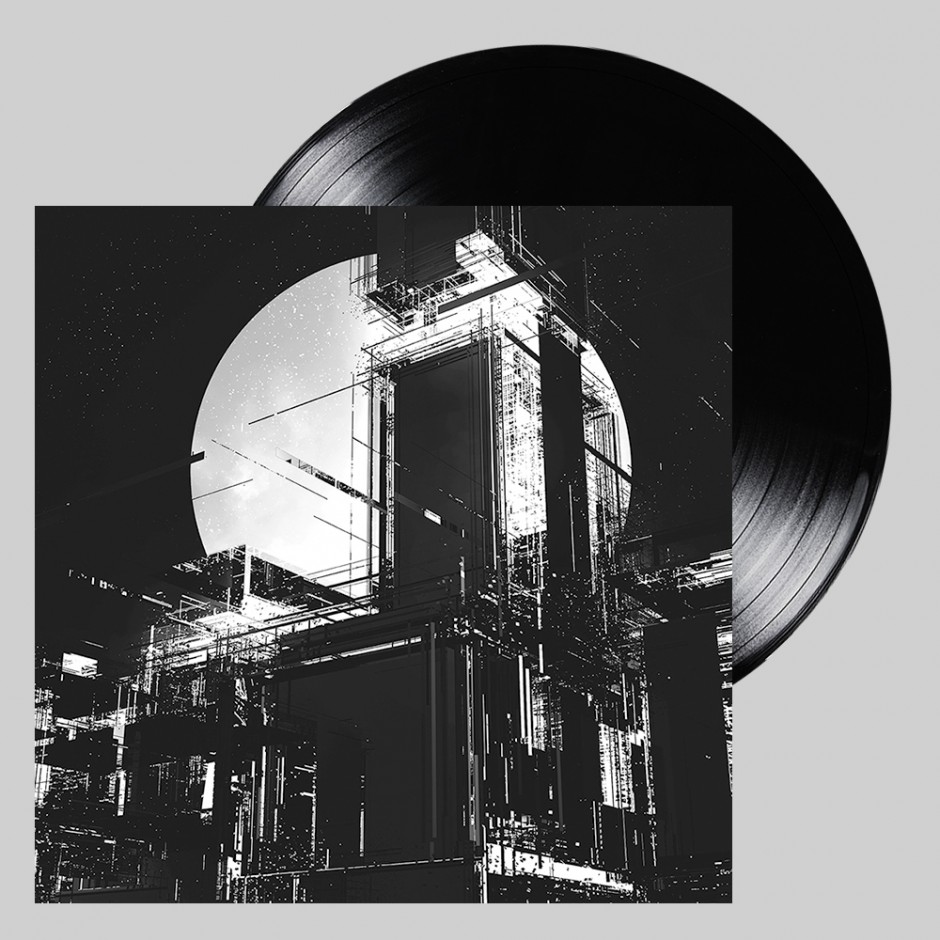 French electronic producer James Kent aka Perturbator has always lurked in the darker outskirts of the synthwave scene, so it’s no surprise that he’s just premiered his surprise new EP on the Metalsucks and Metal Hammer sites.

The six-track New Model was composed in secret and released digitally yesterday, with an official release date of October 20, on vinyl and CD on Blood Music – the extreme metal label that’s also taking care of his other previous digital-only releases with a full Perturbator catalogue dump on October 20.

The French producer said previously that New Model is a sidestep from past albums of high-bpm splatter synth, with their tracks titles like ‘She Is Young, She Is Beautiful, She Is Next’, ‘Ghost Dancers Stay Together’ and ‘Humans Are Such Easy Prey’. In an interview with Metal Hammer accompanying the exclusive, he even said: “I expect to disappoint a huge chunk of my audience with this one. I’m okay with it though, I understand that it is the price to pay if I ever want to be free to make the music that I really want to.”

On the first few listens you can already feel the line being drawn  – after the skittery ambient intro on ‘Birth of a New Model’, there’s a jarring synth riff that veer a little too close to the dubstep whomp that was nosedived into the ground years ago. The same type of nigh-on Skrillex breakdown occurs later on Tainted Empire, but it’s offset by some Mega Drive boss level industrial techno, double kicks and sci-fi arpeggios. 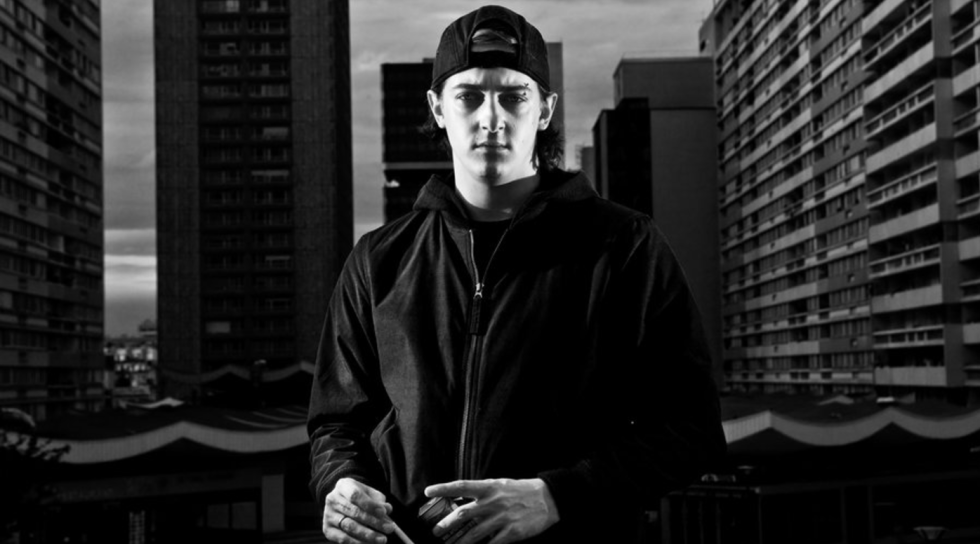 In the press release, Kent says: “New Model continues Perturbator’s legacy of exploring the future… but this future is one based in our own eerie reality and not the retro-futuristic fantasy explored on I Am the Night, Dangerous Days or The Uncanny Valley.” And even though some synthwave purists may be crying into their Reddit posts, the future looks darker for Perturbator.