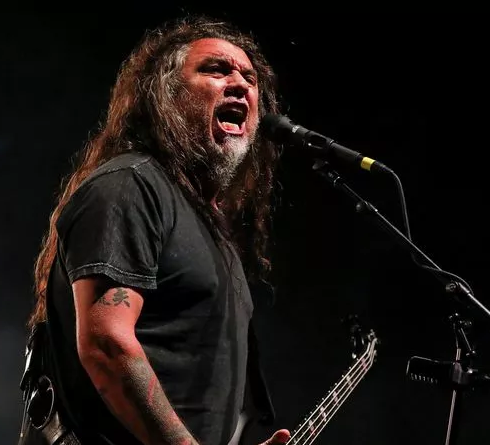 Metal fans have recently been wearing extra black for mourning after thrash gods
Slayer announced their retirement — but they’re going out with a hell of a
headbang on their final tour.

After 37 years of zero-compromise brutality, it’ll be Raining Blood one last time in Dublin, with the Bay Area giants taking an unreal supporting cast of Lamb of God, Anthrax and Obituary.

Wednesday presales are available from their awesomely-named fan club Slaytanic Wehrmacht, with VIP packages at slayer.net.