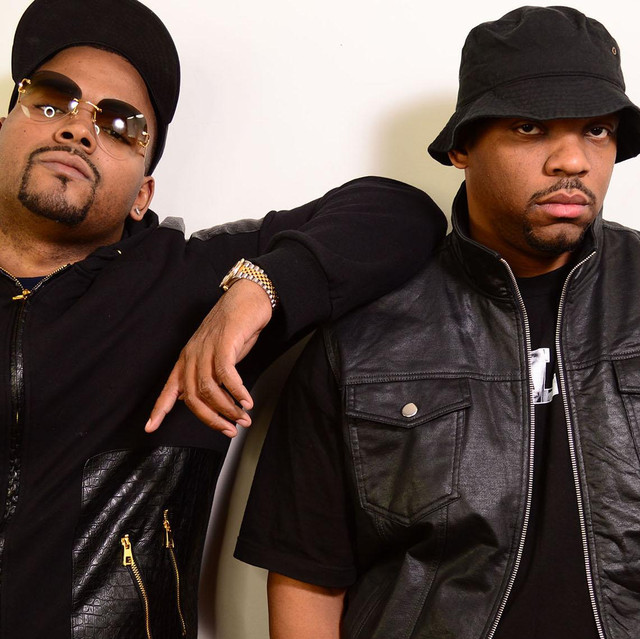 Detroit act Slum Village have one of the richest legacies in underground hip-hop, as the late MC and genius producer J Dilla was a founder member, and his beats have been a feature even after he left the group in 2001 and after his untimely death in 2006.

In the Sugar Club, T3 and Young RJ won’t shy away from the past, also throwing in famous Madlib beats along with old school nostalgia shout-outs.

After 15 years as a touring spectacle, Brian Wilson finally played Pet Sounds live for the last time during an extended tour in 2016 and 2017, marking the 50th anniversary of the Beach Boys’ iconic album — often hysterically held up as the greatest record of all time.

Now that Pet Sounds has been put to bed, for now, the Beach Boys band leader can get back to a straight-up career retrospective, taking in the band’s surf rock, psychedelic pop and mini symphonies.

With Wilson’s mental and physical health in question, fellow Beach Boys founder Al Jardine and his son Matt do a lot of the heavy lifting vocally, but if you’re a big fan then this is an essential pilgrimage.

Travis made their name in the late 90s at an odd time for indie music — they were too late for Britpop, and by the time the so-called NME-sponsored ‘New Rock Revolution’ bands like The Strokes, The Libertines and Black Rebel Motorcycle Club arrived, they just weren’t cool enough. They’ve been kinda shelved as Coldplay nearly men, with their melancholy indie rock with gently-swaying choruses.

You might be wondering why they’re playing a huge outdoor gig, but it’s to mark a live tour of their 1999 breakthrough album The Man Who, that turned them into unlikely festival headliners.

You know the big hits — Turn, Driftwood and Why Does It Always Rain On Me — so a mass singalong is guaranteed, along with some of their deep cuts.

This has got to be the first time Irish festival party starters King Kong Company have appeared on the same bill as republican firebrands the Wolfe Tones — but there seems to be an anything goes buzz in Tullamore this weekend for the Canal Quarter Festival.

The Wolfe Tones kicked the party off last night, while tonight, folk hero Damien Dempsey takes over, with support from Ruaile Buaile. Tomorrow it’s the brassy dub electronica crew King Kong Company, with support from Tae Lane and the Harleys.

On Sunday, the rule book is chucked into the skip out the back of Hugh Lynch’s with a gig by the daft craic 90s cover band Smash Hits, as well as Cork indie legends The Frank and Walters and the Franzines.

All in all, the biggest party in the midlands by a country mile this weekend. See canalquarterfestival.com for ticket details.