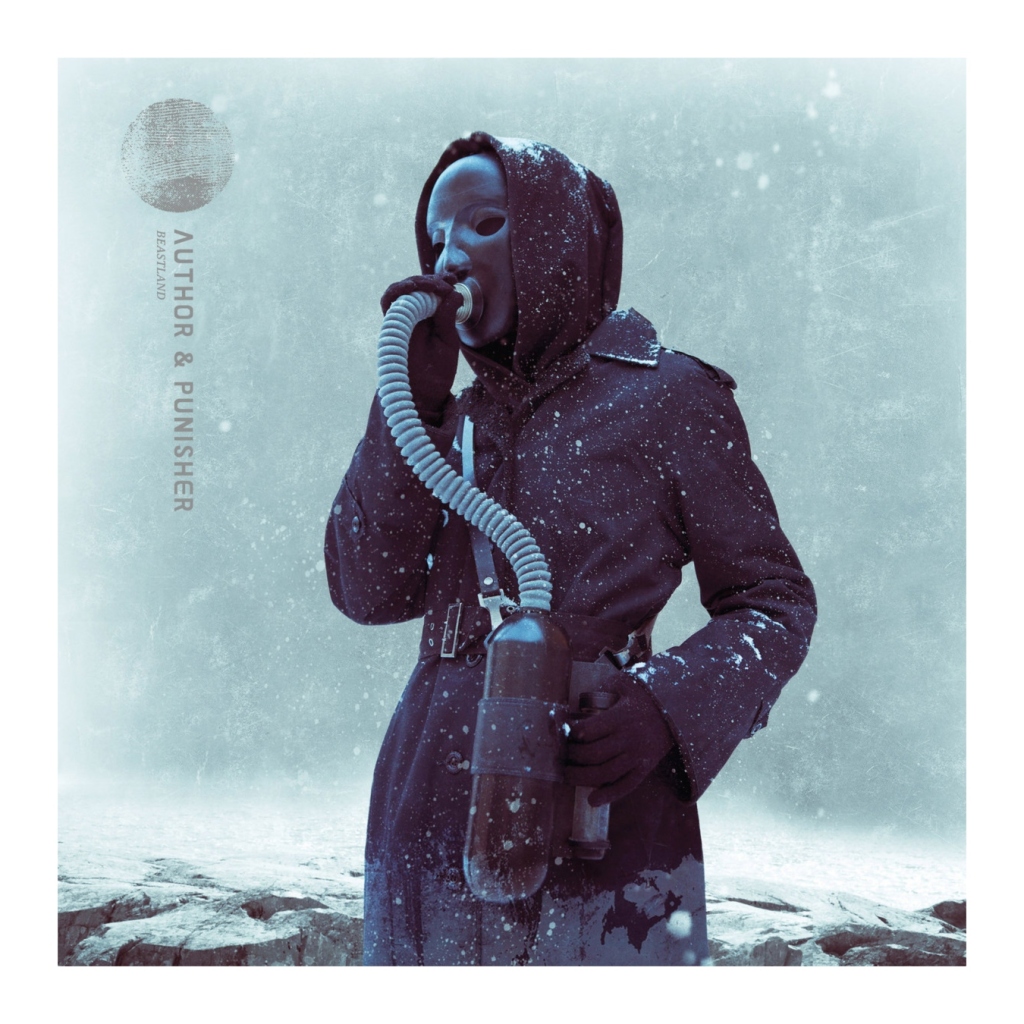 Modern industrial music is rarely ‘industrial’ these days, with bedroom producers many degrees of separation away from the factories and foundries surrounding the young Throbbing Gristle, Cabaret Voltaire and Godflesh. San Diego electronic producer and robotics engineer Tristan Shone has taken matters into his own hands – literally – with his Author & Punisher project. It’s a mechanised industrial doom metal hybrid created on self-made stainless steel and aluminium ‘drone machines’, all connected in a sort of robotic royal rumble, with beats punched home by a “Linear Actuator” drum trigger, and Shone’s voice distorted through face masks, like Dylan’s strap-on harmonica reimagined by David Cronenberg.

Shone’s latest album Beastland is his first for iconic underground metal label Relapse, and it’s more metallic than the whole of the Relapse back catalogue combined – a man-machine interface more grotesque than anything Kraftwerk could’ve dreamed up.

Track titles like Ode To Bedlam, Night Terror and The Speaker Is Systematically Blown lets you know what you’re in for, before the chundering bass frequencies and ferric clanking dig into your gut first, then make their way up.

Phil Anselmo produced the 2015 A&P album Melk en Honing, and Anselmo’s drawling, feral rage on Pantera albums Far Beyond Driven and The Great Southern Trendkill is a touchstone here, while vocal melodies do creep in  – notably a New Wave nod on Apparition and abstract choral multitracking on the title track.

But really, Beastland is an aptly-named claustrophobic howl from the depths, a rage with the machines that will knock you sideways.