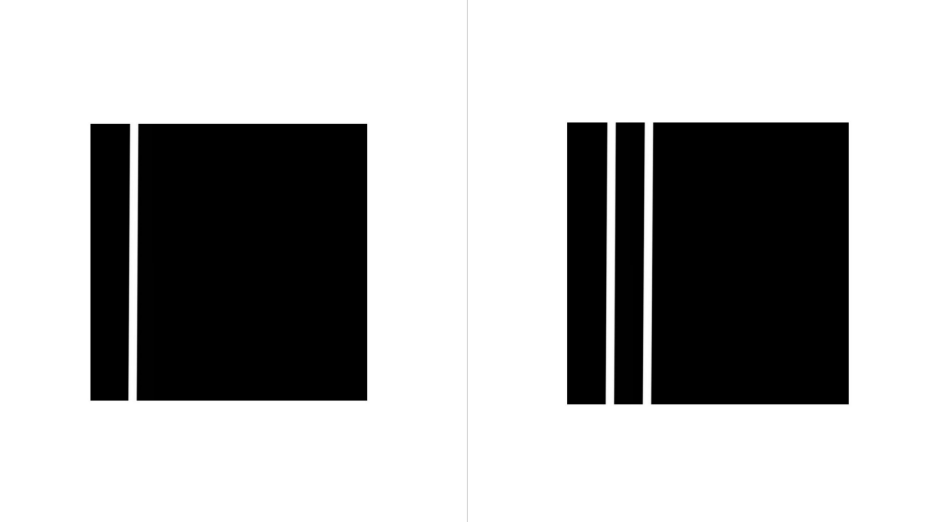 Elizabeth Veldon is a sound artist who works in “long form drone, minimalism and improvisation” according to her Bandcamp bio – and she’s taking the long form aspect to new levels in her latest project.

A Night In Winter (Parts 1 & 2) is a 16-hour ‘double album’ that represents the 16 hours of darkness in “an average winter night in the UK during December and January”. She adds: “Call it a new year album.”

Veldon initially produced harsh noise albums in her early career, influenced by John Cage, geometric abstractionism, feminist punk and a “deadly serious” obsession with politics, she told Dangerous Minds in 2012. She’s since turned her back on the scene and deleted her earlier albums, after receiving vicious death and rape threats from artists and troll fans for being gender variant and speaking out about harsh noise records with images of mutilated women in the artwork. Her piece Would You Please Stop Raping Me? Parts 1 & 2 is a response to the experience and has since become one of her signature works.

Her current works show a marked change from the noise abstractions such as I Had To Chop My Dick Off To Become a Musician, with a bigger emphasis on minimalism and wave experimentation.

A Night In Winter is minimalism in the extreme – from the single and double white bar on black background in the artwork, to the drones and hums that are seemingly static throughout the pieces. It feels like you’re trapped in a particularly tense David Lynch scene, with the surrealism building as the hours rack up. Best listened to very loud, as your heartbeat starts to fully sync up with the subtle shapeshifting electronic pulses.