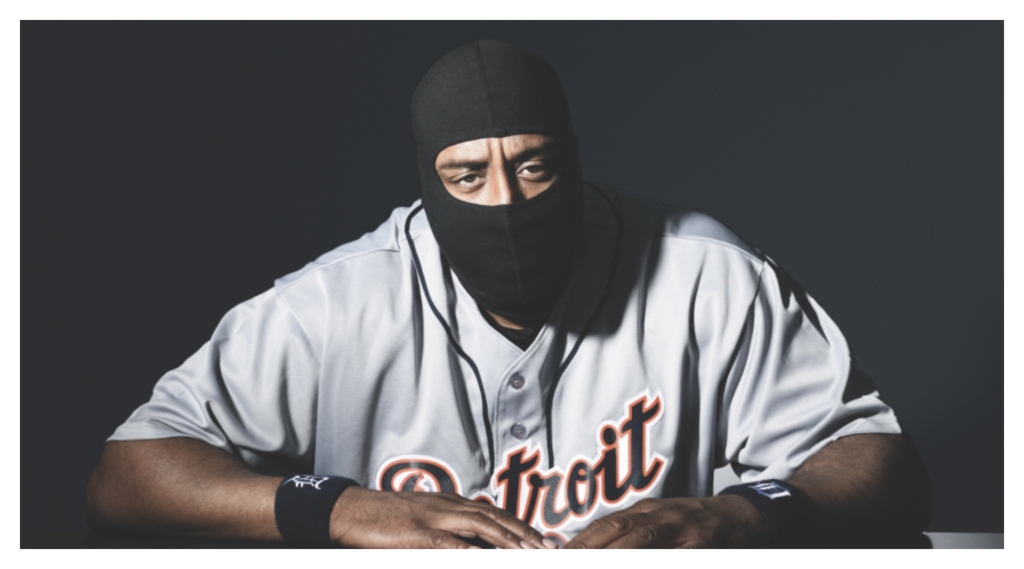 A key figure in the Detroit techno underground, Sherard Ingram aka Stingray has been DJing for over 25 years, as well as producing futuristic hyper-speed electro and conceptual ambient and downtempo works – the latter as Urban Tribe.

Ingram was given his alias by Detroit electro pioneers Drexciya, when they asked him to be their tour DJ in the early 2000s – with the Stingray name suiting their high-concept underwater mythology, and the balaclava fully in tune with the anonymous presentation of Drexciya and Detroit techno’s most revered collective, Underground Resistance. I remember a game-changing set from ‘Drexciyan DJ Stingray’ at the Button Factory in 2002, as part of the Warp Magic Tour Bus, celebrating 10 years of the iconic electronic label – warp-speed slithery, metallic electro and techno with a UR punk edge. Pretty sure most of the heads in the Button Factory hadn’t heard anything like it, but they recalibrated themselves by the end.

He dropped the Drexciyan name as a mark of respect when founder James Stinson died later in 2002, but they’re always bubbling under in his sets to this day.