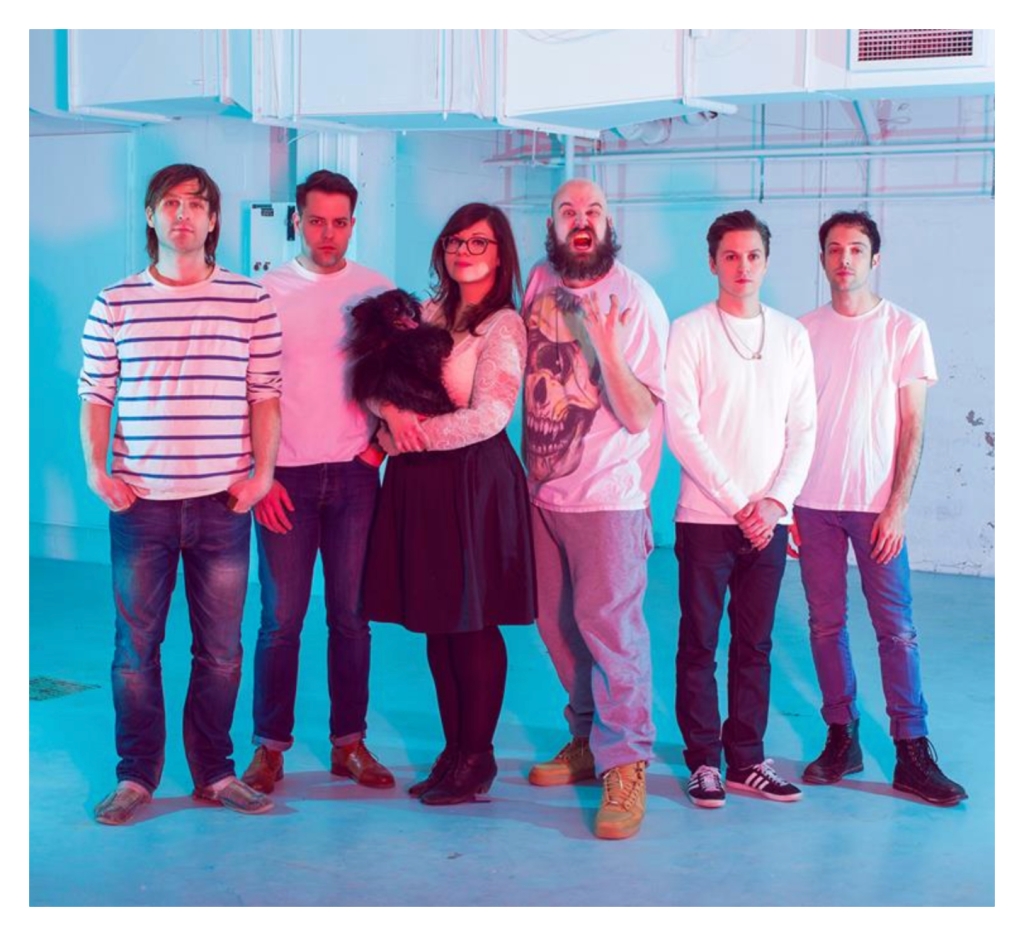 Toronto act Fucked Up have transcended their hardcore punk roots without selling out in the slightest – on their 80-minute concept album Dose Your Dreams last year.

Loosely, it’s a story of a factory worker quitting his job, meeting a mystic and going on a Matrix-style journey of discovery. It’s a voyage of discovery that takes in punk chants, alt-rock, dream-pop, psychedelia and twisted disco, and it’ll go down as the band’s biggest achievement.

There’s plenty more where that came from though – Fucked Up have been knocking down walls within hardcore over their 11 albums since 2006, with inventive musical left turns and high-concept lyrics.

They hit Dublin this weekend and you might even see frontman Damien Abraham smash a bottle over his head – which is a pretty fucked up party piece in fairness.