Russian artist Åmnfx  never feels the need to stay in his lane, blurring the lines between techno, house ambient, breaks, synth minimalism and neoclassical piano composition on his many releases since he started recording over 10 years ago as a teenager in Moscow.

His album Modern Life is one of the underground electronic albums of the year, a shapeshifting junglist dub experiment shot through with paranoia. Speaking to Moo Kid upon its release, he said: “The whole LP is a bit pessimistic since I don’t quite like direction the world is going… also, the whole music direction – jungle, IDM, breakbeat – is a bit dark, and it was important to me to reach a certain level of darkness and pessimism on the album.”

On his latest release he has once again embraced the darkness, elbowing into a high-brow discipline, fusing visceral basement techno with ballet performance through striking visual art. 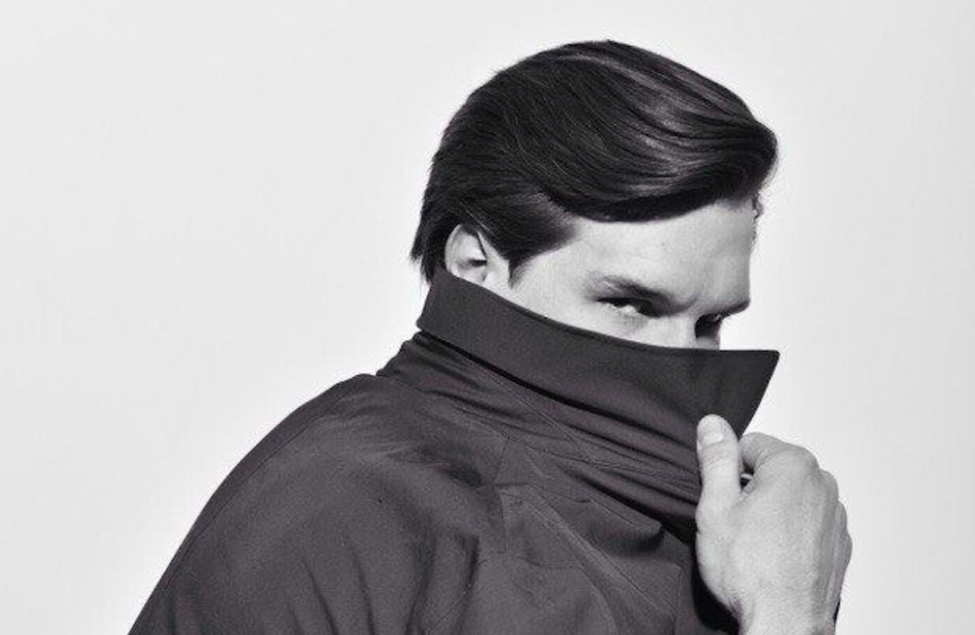 Producer Vasily Skobeev created Balletechno over the weekend in a pain-filled fever dream, struck down with illness over a broken tooth and the listlessness that brings on. But as an independent artist he still has to pay the bills, especially when he explains in his Bandcamp email: “Now I have to visit a dentist as soon as I can (otherwise I’ll die literally).” Crowdfunding music campaigns rarely have this sense of immediacy, but he said he tooled up and composed Balletechno with the hope of raising cash to pay for a trip to the dentist.

He says he “can’t think” at the minute but luckily the track feels like an intuitive jolt of techno body music – raw, distorted kicks, an amniotic sub-bassline and scuffed snares in the vein of Jeff Mills’ classic 90s Purpose Maker series of EPs. A “post-world rave” is his own take.

The video is a hypnotic, surreal visualisation, beginning with a ballerina locked in a music box pirouette, before the scene morphs into a strobe-lit triptych piece, with the dancer’s upper body gradually running in sync to the 4/4 thud. Played loud enough it might rattle your own teeth.

The track is on Bandcamp now for $2.50, but Skobeev is offering a special offer of an “extra pack” – for 7 bucks he’ll send you a personal thank you postcard from Tbilisi, Georgia, and a 50% discount code for life (past and future releases). Medical bills and techno never felt so right.