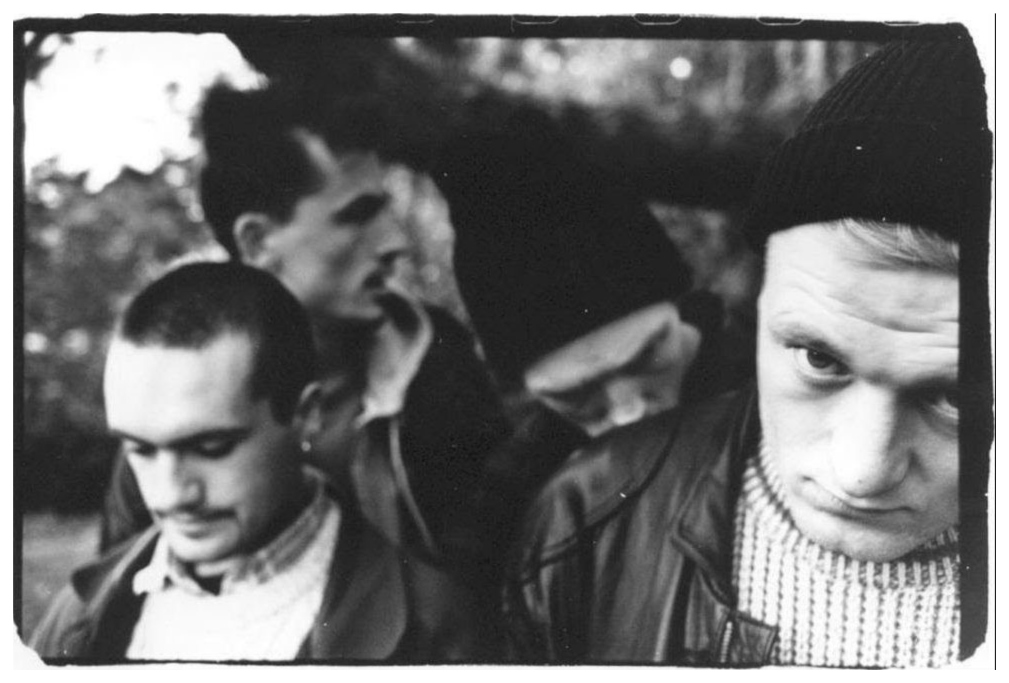 With Irish hip-hop going through a commercial and critical golden era, here’s a chance to catch the original OGs for a Christmas party tomorrow night.

Scary Eire laid the groundwork 25 years ago, as the first ever rap group to be signed to a major label. They tackled spliff-fuelled dole boredom and corruption in Irish politics, amid a ragged clash of boom-bap, turntablism, funk, reggae and trad.

Their career never really hit the heights promised by their first few years, but after years of reappraisals and myth-building they reformed on Paddy’s Day this year for a gig at the Sugar Club, which thankfully wasn’t a one-off. It’s billed as the “return of the Celtic Funk Warriors” — get involved.