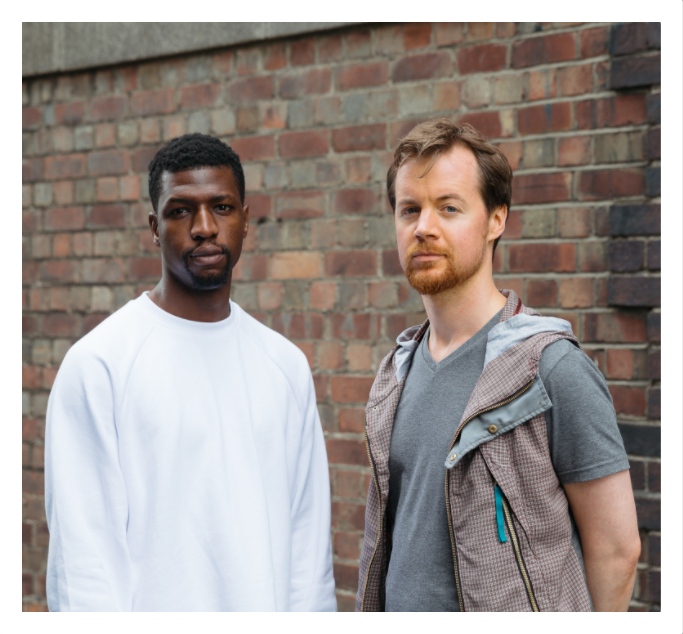 A regular dig through bandcamp.com for the best underground Irish acts and labels. Dig a bit deeper this week as it’s another Bandcamp Friday, when the platform waives its fees and gives artists 100% of sales revenue.

Bit of a cheat here as these guys don’t usually come as a pair, but they’ve just released a hell of a joint single, Praying on a Gamble.
The track is a reimagining of Indigo, off Art of Algebra’s 2019 debut album and after a few listens of this, it’s the definitive take.
IDeyGoke’s deep register is somewhere between Flowdan and Roots Manuva, and he takes it on a dubby Massive Attack left turn. It’s not all nervy dread though — listen closer and he’s contemplating the indigo flower, and trying to contemplate his roots in a place where he couldn’t be open about his Muslim faith.
And if you come for this single, stay for their solo stuff — Art of Algebra’s intricate, downtempo instrumentals, like a hi-def Boards of Canada, and MC IDeyGoke’s vivid Afrobeat-fuelled hip-hop and R&B.

Gadget and the Cloud

With a debut album called Songs For Sad People To Dance To, you’re not expecting peak time 4/4 with Cork producer Kelly Doherty’s releases.
But her introspective, impressionist ambient electronica is more suited to these times anyway — who needs panel-beating basement techno when the loudest sound you’re hearing right now is the ping of your microwave?
Most of her releases are on Bandcamp, including the glitchier lo-fi electronics of the Running Away From Ghosts EP from March this year (“cupla tunes for these trying times”).
Her new EP, Things I’ll Never Say Now, really does nail the brief of her debut’s title —
with chime-y choral synths, a melancholy night bus vibe and in closer It Never Felt Right, a moment of sweet release.

Nothing to do with Chicago’s Hausu Mountain Records, but Cork label Hausu has a
similar disregard for staying in lane when it comes to genre.
The only clue they give on their Bandcamp profile is that they deal in “pop oddity and loudness in equal measure”.
That could be lo-fi hiphop; freewhiling psychedelic electronics; outsider folk, some pretty sweet electro-pop and plenty more if you root around.
Two releases today — a three-track EP from the always sonically restless Ghostking is Dead, and a full remix of metal band God Alone’s debut album.
And we’re not talking a morto 1990s job of sticking a beat over metal riffs and making it sound like Pendulum, but a reainimated beast of an album, twisting it through techno, footwork, industrial, jungle and ambient filters.

According to their pretty short Bandcamp bio, “Remote Town Records is a new music label that releases music exclusively by artists from Co. Wicklow”, and its logo is a quaint little thatched cottage.
But don’t be cracking out the pipe and slippers and the latest issue of Ireland’s Own just
yet — there’s no wailing trad or folk here, but some deliriously deep listening electronics. The first release is the In-Flight Delights from Damien ‘Diamond Dagger’ Lynch, inspired by leaving his studio in the Wicklow hills, to “roam, wander and inter- twine with his local
surroundings”. It slips between the hazy, hypnotic house of the title track, to the propulsive Pye Corner Audio-style techno of the brilliantly named Poachers Path.