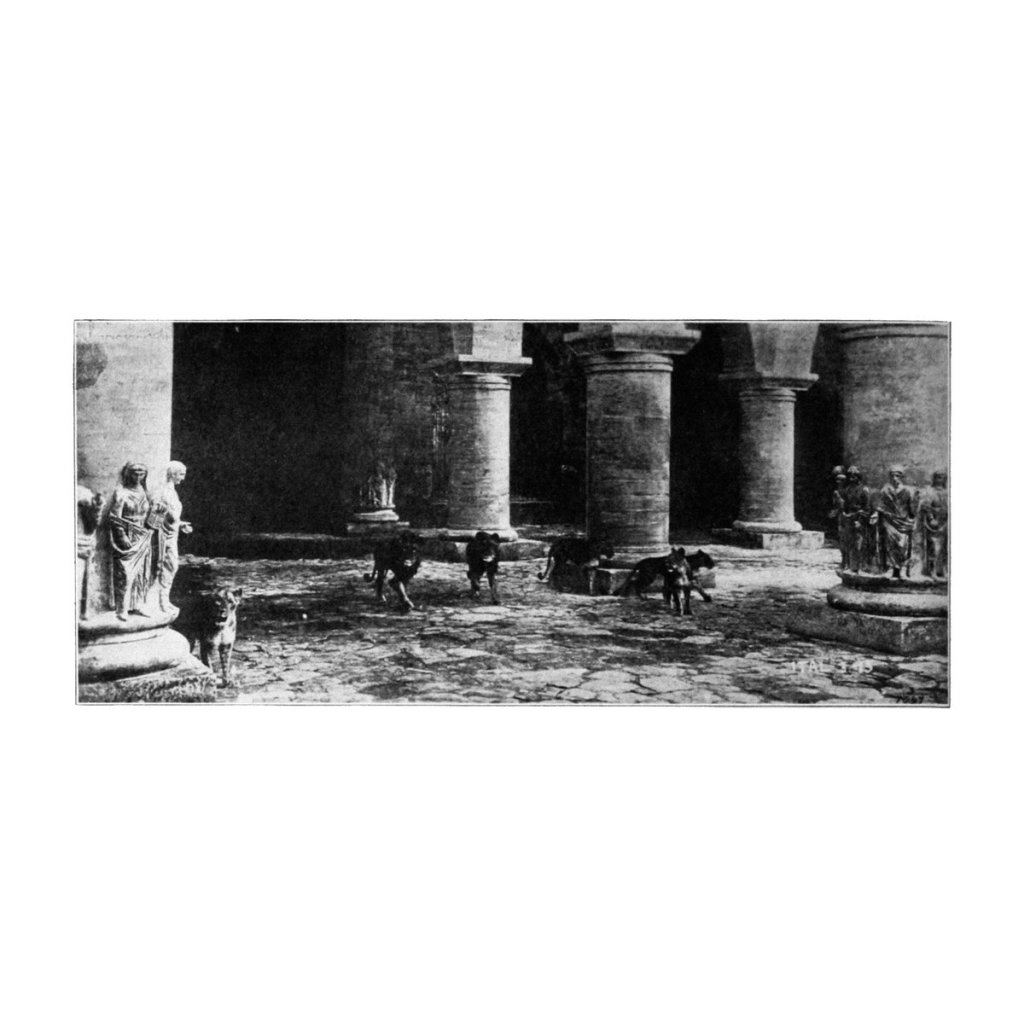 Ah fuck, surely it’s too early in the year for a two-and-a-half hour, one-track Jute Gyte album? Or so I thought in these early days of January. I generally get a visceral wtf any time I explore Adam Kalmbach’s back catalogue, as the pendulum swings violently from dissonant, microtonal black metal, to the type of ambient works filed under Aphex Twin on a David Lynch bender. Time and a place and all that, though.

I clicked play on Bandcamp and expected a Raiders of the Lost Ark moment, waiting for Jute Gyte’s wretched squalls to writhe around me and wring out all the Christmas and New Year booze and junk, and deliver an angel of death fear-hangover. And then… serenity. Well, almost. Diapason is a 145-minute ambient drone piece that strangely recalibrates your brain after chattering weeks of COVID Tiers and Levels, Boris and Donald, smashed plans and washing down Celebrations with room temperature Guinness.