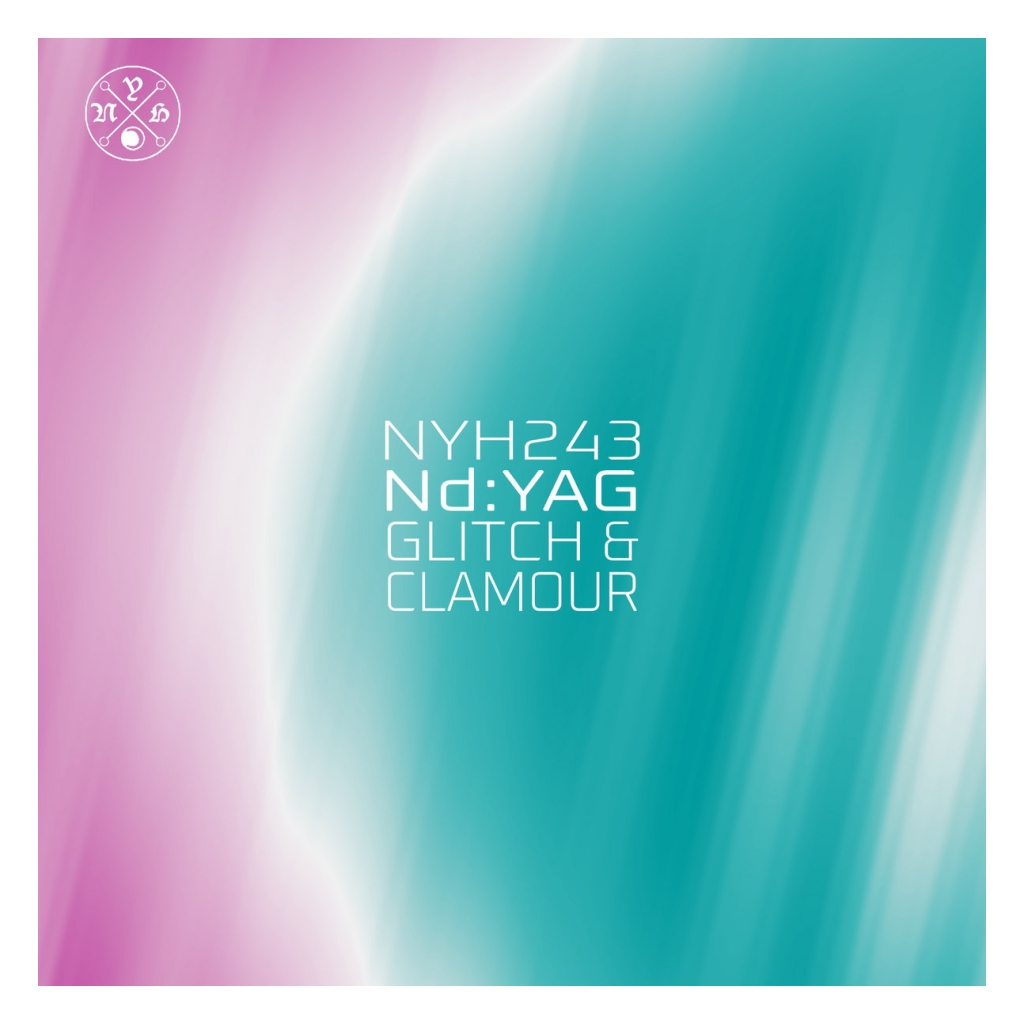 Who says you can’t judge an EP by its cover? Well, its title at least. Amsterdam label New York Haunted is (in)famous for releasing bleeding edge electronic music with no heed to trends, or the latest fad that’s being torn to shreds on The Worst Techno Memes Ever Group Page on Facebook.

You’ve usually no idea what you’re getting, but at least this one’s called Glitch & Clamour, so there’s a hint. Also, “NYH243 Nd​:​YAG” does sound like an Autechre placeholder name generator, and Autechre’s algo-rhythmically out-there methodology is a good place to start when you’re about to get your head around Nd:YAG’s splintered electronic smithereens.

The producer says the EP is “inspired by the clinical and sometimes painful environments of beauty clinics, and was made with my shiny new Shared System and a Zoom recorder”. It starts innocently enough, with the chiming, beatless ‘Kiehl Intro’, but it soon starts contorting over the next four tracks.

A track called ‘Antibacterial Wipe’ might chime with the times, but the metallic abstractions and slicing glitches here won’t be any use as a catchy government information jingle. ‘Combination Skin’ has some hint of a skeletal hip-hop formation, but it also spirals off on tangents, like ball bearings on a steel factory table. ‘A Ballad That Grows in Intensity’ is the deranging highlight, coming off like a dubby ASMR ode to panel-beating sheet metal. I know this might sound like a nightmare, but stick some good headphones in and go with it.