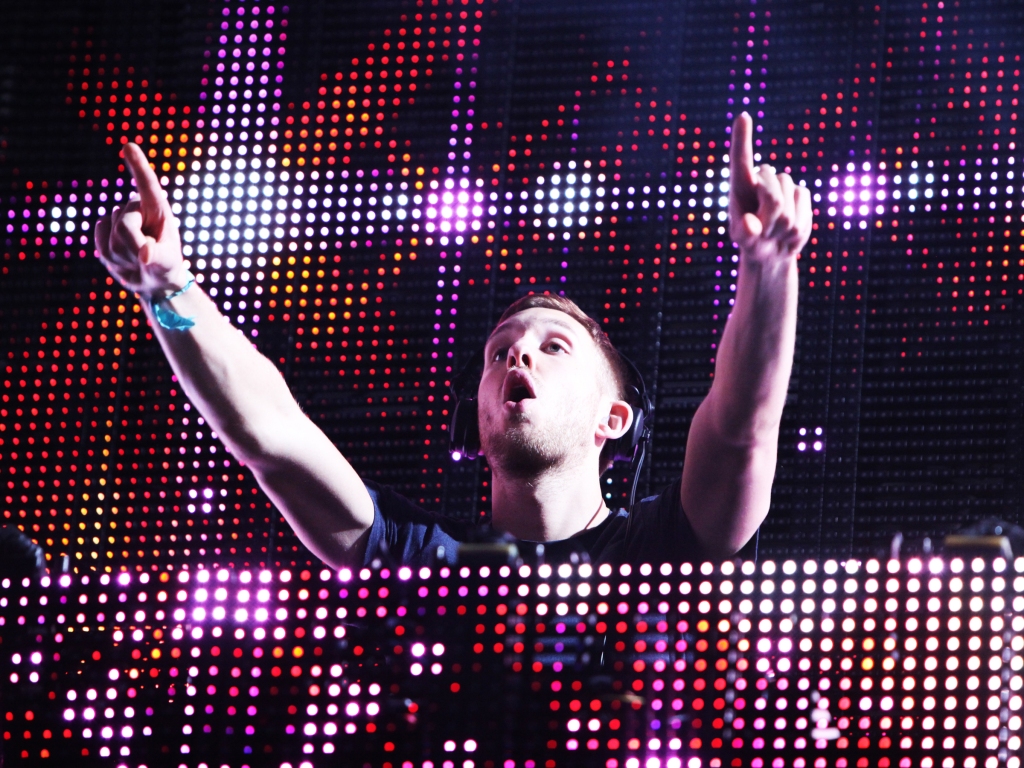 OF ALL the cities in Ireland, Belfast is really going all out for the last hurrah of the summer. Last week tens of thousands headed to the Laganside Custom House Square for the seven Belsonic gigs, headlined by Rudimental, Paloma Faith, Stereophonics,  Above & Beyond, Hozier, Bastille and All Time Low.

And making most of the bank holiday weekend — in the North at least — Tennent’s Vital will be packing them in again. A bit more of a festival buzz than the city centre Custom House courtyard, Vital takes over Boucher Playing Fields in south Belfast.

Even though the North hasn’t had the same explosion of weekend festivals as the Republic, Belfast has made up for it with the outdoor gig series, with Belsonic running since 2007 and Vital on the go since 2002 in a few different guises and venues. Previous headliners have included David Guetta, Primal Scream, Kings of Leon, Avicii, The White Stripes, Foo Fighters and loads more — think Glastonbury headliners mixed with EDM festival kingpins.

This year’s big dance scalp is Calvin Harris, in for another huge pay packet after being named this week as the world’s top-earning DJ  on €58 million a year.

The Scottish DJ is the VIP producer to pop royalty like Rihanna, Florence Welch and Kylie Minogue, and has just peaked at the exact moment EDM has hit critical mass, with the scene in the States eclipsing the first wave of superstar DJs the 90s. 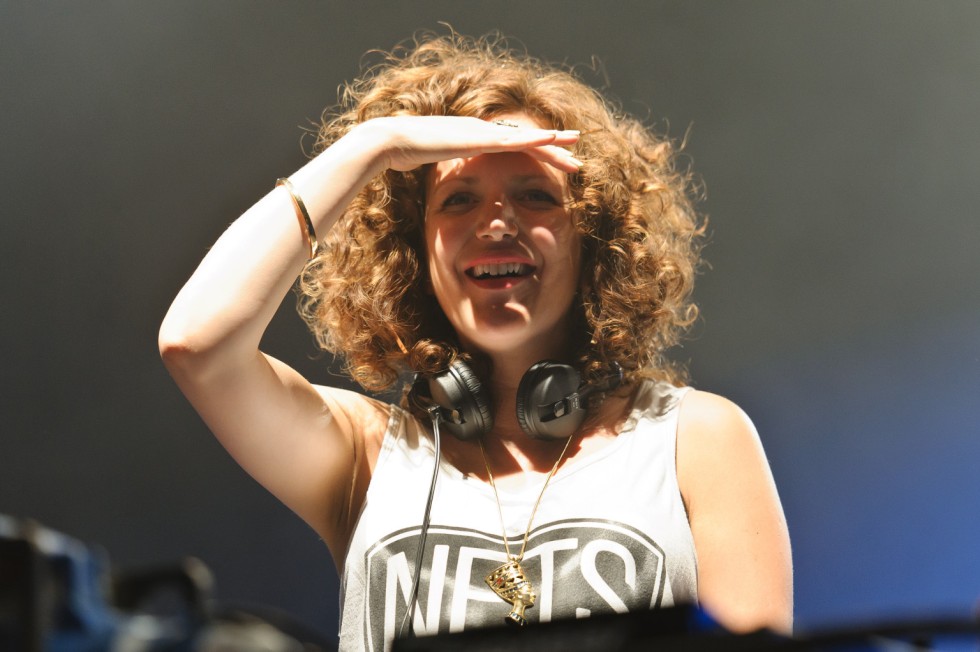 And with his hand in dozens of chart hits and festival bangers like We Found Love and basically the whole of his 18 Months album, expect it to really go off tomorrow. Pop starlet Ellie Goulding has already sold out Cork’s Live at the Marquee this summer, so she’s another reason the tickets sold out in no time.

And with pop-soul crooner John Newman, UK house trio Disciples and rising EDM star Burns, there won’t be much sitting down on the grass. On Sunday, The Script take over, after a summer of playing all the big festivals in Europe and Japan.

The Dubliners had the biggest home show of their lives in June at Croke Park, but they’ll be happy to wind down for the summer north of the border, with their now-confirmed stadium rock anthems. Dubliner Annie Mac (above) is an honorary Belfast woman at heart, having studied there and had her epiphanies at techno institution Shine. She’ll be on hand on Sunday with the anthems she’s known for on her Annie Mac Presents compilations and her BBC Radio 1 shows.

Topping off the bill are symphonic electro-pop act Clean Bandit and acoustic strummer Jack Savoretti — finishing off the bank holiday weekend and a hectic few weeks in the North.