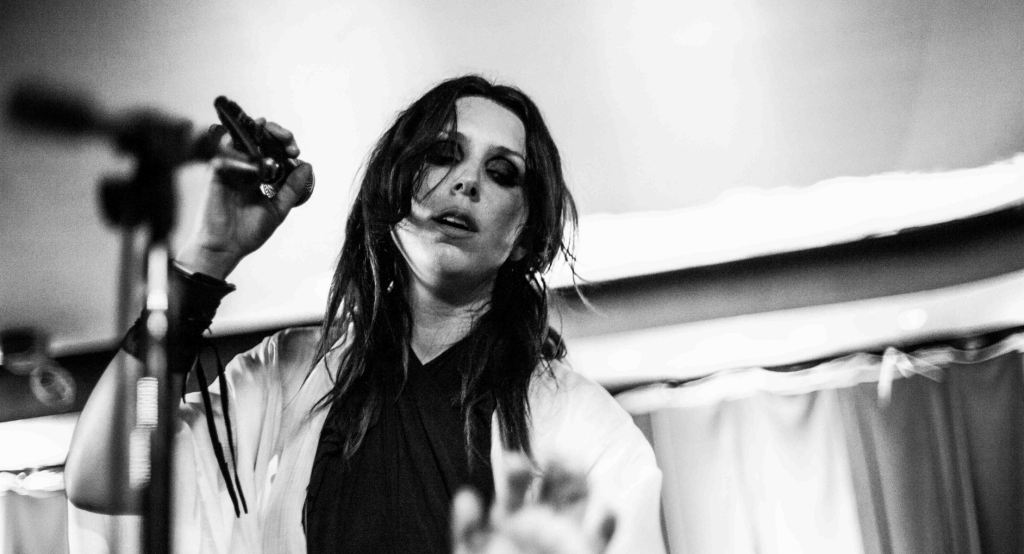 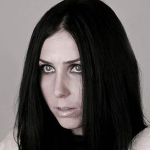 CHELSEA WOLFE, Button Factory, Dublin, Wednesday.
Californian Chelsea Wolfe has released one of 2015’s dark masterpieces in her eighth LP Abyss.
With track titles like Carrion Flowers, Simple Death and Color of Blood, you have a good idea what you’re getting before you take the plunge, but it’s still a harrowing listen — recalling Nine Inch Nails, PJ Harvey and Scott Walker’s late period soul-wretching sonic wormholes.

CLUTCH, Olympia Theatre, Dublin, tomorrow, & Limelight, Belfast, Sunday.
Some 20 years in, Clutch have always been on the outskirts of metal ‘scenes’ — nicking fans of stoner rock, psychedelia and many off the hardcore spectrum.
They’ve always been a cult act, but the cult is strong here. After selling out the Academy last year, the Maryland crew have sold out the Limelight this time round, and there are a few late returns in seats for the Olympia.
You’ll want to be stand- ing for this one though, as they tear through their
current sludgy LP Psychic Warfare, and plenty of filth from their other 10 albums.

KIASMOS, District 8, Dublin, tomorrow.
It’s a pain having to keep describing music from Iceland as ‘glacial’, but
here we go again. Electronic duo Olafur Arnalds and Janus Rasmussen’s glistening techno is a perfect fit for the creeping winter months, even though they were one of the stand-out acts at Body & Soul this summer.
Their debut album takes Kompact-style techno as its starting point and adds delicate strings, piano and chimes, in the vein of Pantha du Prince.

TOUGH LOVE, Button Factory, Dublin, tonight, and Lush!, Portrush, tomorrow.
While we’re inundated with banging techno nights in Dublin during the winter, it’s hard to carry on the garage house vibe past the Ibiza months.
London duo Tough Love have bottled a bit of that Disclosure/ Bashmore style ‘donk’ bass and soulful vocals, so don’t be surprised if a few white
bro-vests make an appearance. 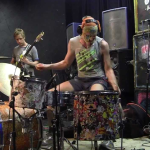 LIGHTNING BOLT, Button Factory, Dublin, Tuesday.
Here’s one case where you can judge a band by their name.
The Rhode Island noise-rock duo take bass and drums to the outskirts — with intricate time signatures, drilling kick drums and head-razing feedback and textured overlays.
Their live show sticks two fingers up at any other act claiming to be ‘intimate’ — they play ‘in the round’ on the floor surrounded by the crowd, so you’re only ever a few feet away from crashing into a cymbal.
With Brian Gibson slamming the bass and Brian Chippendale battering the drums into next week, singing through a modified phone receiver stuck to a wrestling mask, it’s a visual buzz as well.
Seventh album Fantasy Empire is their most dynamic as it’s their first in a proper studio, but it doesn’t mean they’ve sold out. After a five-year break from their last Irish shows, we’re ready again.