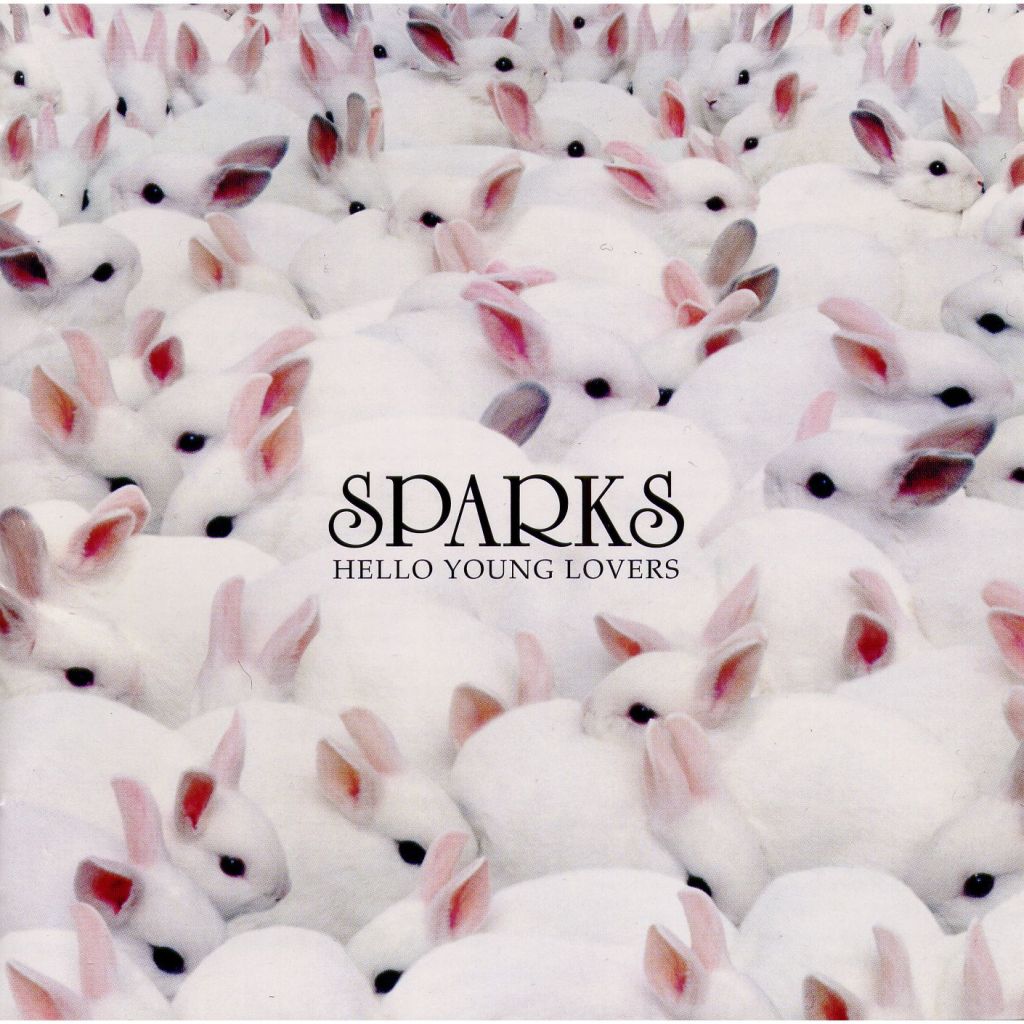 Sparks are about to release their 24th album Hippopotamus this Friday, and it’s another pop sidestep from the brothers Ron and Russell Mael, who’ve been upending pop conventions for nearly 50 years.

Hippopotamus is a perfect Sparks manifesto – a distillation of all their best bits and an easy inroad if you’re a first timer, or you only know This Town Ain’t Big Enough For Both of Us. It’s got their show tune theatricality, glam rock riffs, synth-pop, overblown drama and orchestral motifs, along with the greatest lyrics, titles and pop song premises on Earth (So Tell Me Mrs Lincoln Aside From That How Was the Play?).

Through the 80s and 90s, Sparks were often seen as a leftfield curio – so-called one-hit wonders who really had 20 albums and a cult following led by Morrissey. But their 2002 album Lil Beethoven was a mid-career 180, flipping from Pet Shop boys synthpop –on their albums Balls and Gratuitous Sax and Senseless Violins – to create a truly unique mash-up of minimal composition, hip-hop sampling, metal, choral vocals and giddy repetition.

Its 2006 follow-up Hello Young Lovers was the most contrary pop release of 2006 – a hybrid of Queen rock operatics, academic footnotes and Vaudeville knees-up. Like Lil Beethoven it makes you dizzy – without discernible verses or choruses, tracks often teeter on high-wire dementia before you’re reeled back in by staccato spoken-word interludes. Russell’s LA falsetto is backed by cyclical orchestral movements, interwoven with metal riffs from former Faith No More guitarist Dean Menta. At the time Russell said they “find alternate ways of making compelling pop music that relies as little as possible on 50 years worth of previous models”. Their “alternate ways” do indeed deviate from chart precedent. At the time the James Blunt preferred the direct route with You’re Beautiful, but Sparks counter: “chicks dig metaphors – who’s up for a metaphor?” David Byrne topped the charts singing, “I’m wicked and I’m lazy”; Sparks’ lead single of 2006 used the line: “All I do now is dick around” 28 times.

While Hello Young Lovers clearly revels in the grandiose, it’s also steeped in parody. Their first ‘political statement’ was a recital of the Star-Spangled Banner before the chorus of (Baby Baby) Can I Invade Your Country smirks at the triviality of both protest songs and mushy ballads.

It’s not wilful antagonism – this is how pop music should be, and for all their pretensions Sparks were still toying with familiar themes of love, sex and, well, playing the organ at the Notre Dame Cathedral.

Then, as now, Sparks were an anomoly – catchy, literate and slightly bonkers, but still too smart for the charts. Maybe it’ll change with Hippopotamus.