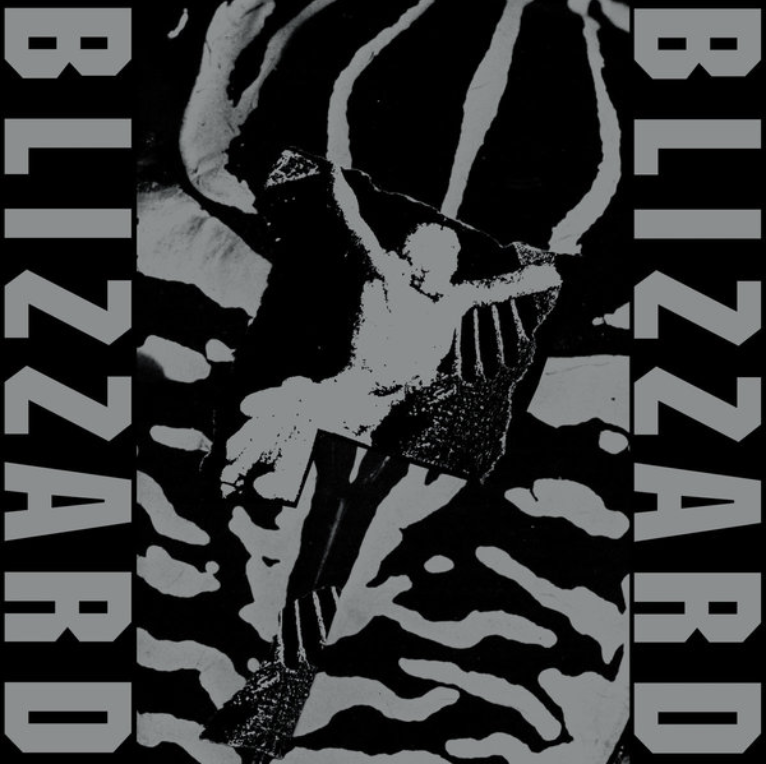 January is bleak enough, without its soundtrack oozing from the mind of Dominick Fernow, the prolific New Yorker behind some of the most arresting productions of the last two decades – from dark, ritualistic ambience to extreme harsh noise, power electronics and hypnotic, militant mid-paced techno.

Fernow has been busy in the last week or so, shuffling out two EPs under his aliases Vatican Shadow and Rainforest Spiritual Enslavement, and this split 7-inch as Prurient, with the “noise enigma” Autoerotichrist.

‘Benediction’ is Autoerotichrist’s first recording in 15 years, and in Hospital Records’ own words it’s “pure arcane and explosive noise in the way that is gone from our terrible world now”. Parts of it kinda sounds like someone pissing in a metal bucket while late 80s Ministry is soundchecking in the room next door, which is in fact a good thing.

The Prurient side of the Blizzard 7-inch starts as a solemn, whispered prayer before it’s gutted open with rusty machine parts and vicious drones. It’s a “black medieval grind” called ‘Beheading of St. John the Baptist’ that ticks a few blasphemy boxes – handy when you’re up against an act called Autoerotichrist.