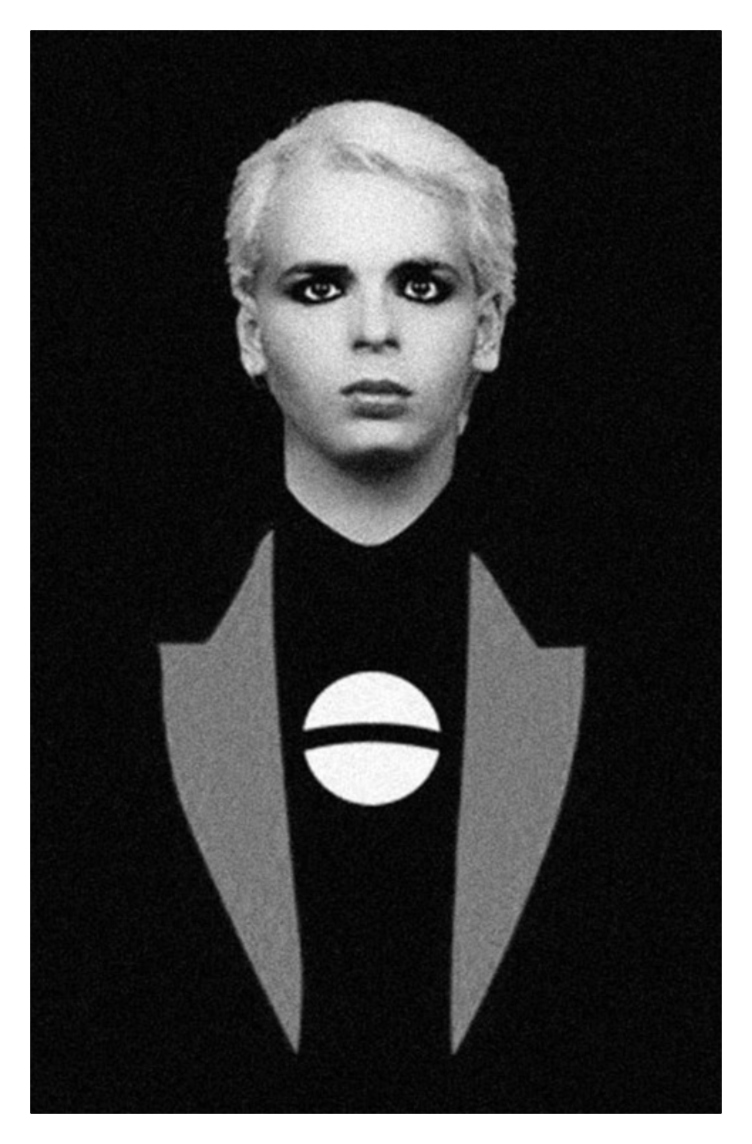 Gary Numan may have spent 40 years with his biggest hit Cars in the rearview mirror, but he’s an artist who doesn’t keep coasting along in the nostalgia lane.

True, Numan still performs his classic synth-pop like Metal, Films and Me! I Disconnect From You, and he’s cleared the decks by touring his early albums in the last decade. But like his childhood idol David Bowie, he’s always kept the past at a distance when recording new albums, and like Bowie he tapped into industrial music in the 90s after a few dodgy years, inspired largely by Nine Inch Nails.

This industrial grit has informed all his records since, with 2013’s Splinter and 2018’s The Savage late career highlights, with gothic synths, cinematic sound design and dystopian concepts hammered into shape with a mechanised precision straight out of the Trent Reznor play book.