MASTODON, Academy, Dublin, tonight, & Savoy, Cork, tomorrow, & Ulster Hall, Belfast, Sunday
Mastodon are the closest thing to modern crossover metal gods these days, with enough scope to kick the mainstream’s back doors in without leaving hardcore fans behind. At the Academy last November drummer Brann Dailor gave us the ‘we love Ireland’ spiel and promised to be back soon, and for once it wasn’t some post-gig hot air. With no new releases since last year’s Once More Round the Sun LP, it’ll be much the same set — but just another chance to assert their authority with feral riffs, proggy psychedelic interludes and knife-edge precision.

If you were the grounds keeper at the Irish Museum of Modern Art, you’d be begging for more acts like Kodaline to stand on your lawn, instead of the pesky rave kids at Forbidden Fruit making a mess a few weeks ago. The Swords lads are the least rock’n’roll act at IMMA this summer — and we’re including Counting Crows here — but they’re one of the most bankable bands in Ireland right now. With a sold-out show at Live at the Marquee last night, and a support slot with The Script at Tennent’s Vital in Belfast in August, they’re starting to master The Script’s grasp of arena rock that makes everything seem like an X Factor montage. 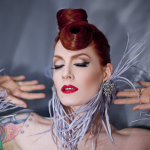 Mother’s Pride Block Party, District 8, Dublin (5pm-late),  tomorrow (Afterparty SOLD OUT)
After the Mother DJs’ Reckless In Love showcase at Body & Soul last weekend that we never wanted to end, expect another joyous dance-off at the Tivoli. From 5pm, the outside grounds has a pop-up festival site for 3,000, featuring Scissor Sisters’ Ana Matronic, Kormac’s Big Band, Crazy P Soundsystem and Le Galaxie DJs. If you’re shrewd enough to have a ticket to the afterparty inside, you’ll get Billy Scurry, Kelly Anne Byrne, Glamo and Faune. And there’ll be plenty of house, disco and synthpop from the Mother DJs playing inside and out.

LIONEL RICHIE, Live at the Marquee, Cork, tomorrow
Lionel has already been in Dublin this year on his tour taglined ‘All the Hits — All Night Long’ — as if we’d get anything else. We can’t imagine he’s ever sat down pre-tour and thought, ‘How am I gonna experiment and test the audience’. This good-natured pandering makes his live shows part stand-up, part ironic retrospective and a hilarious self-conscious streak from a man who’s embraced the fact he’s a living internet meme. And you can’t argue with the songs — 40-odd years of soul, funk and ballads. And Dancing on the Ceiling and All Night Long are their own big daft genre. 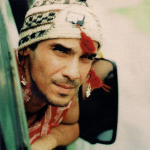 MANU CHAO, Royal Hospital Kilmainham, tomorrow
For about a decade you couldn’t go a festival or house party without Manu Chao’s King of the Bongo creeping up on you from behind. It’s become a bit of an albatross, but the Frenchman’s real followers have him pegged as the last political activist in music. Originally the leader of Mano Negra — named after the 19th century Andalusian anarchists — he went solo in 1995 with his ragged take on reggae, ska-punk and Latin rhythms. 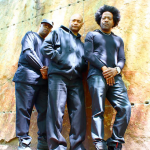 PHUTURE (live) + DJ PIERRE, Twisted Pepper, Dublin, tomorrow
Few forks in the electronic music road are as legendary as the first time Phuture’s DJ Pierre and Spanky started fiddling around with a Roland TB-303 bass synthesiser and invented acid house. Phuture’s Acid Tracks in 1987 was the year zero for acid and an alien sound that twisted Chicago house into forms that are still evolving from that first giant leap. 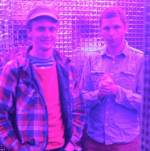 AIDEN PENNER & MICHAEL CERA, Hangar, Dublin, Tuesday
As the quirky, gaze-averting star of Juno, Superbad and Arrested Development, we had a good idea of what a Michael Cera album would sound like, before he sneaked it onto Bandcamp last year. His LP True That is a sketchbook of lo-fi bedroom pop, folk, rag-tag piano and hissy garage riffs, the kind of winsome indie George Michael Bluth would play in the Banana Stand. He’ll no doubt be the bigger draw for casual fans, but Aiden Penner of the Unicorns doesn’t need the leg-up. They’ll be playing songs from their joint EP Canada In Space and solo ventures. 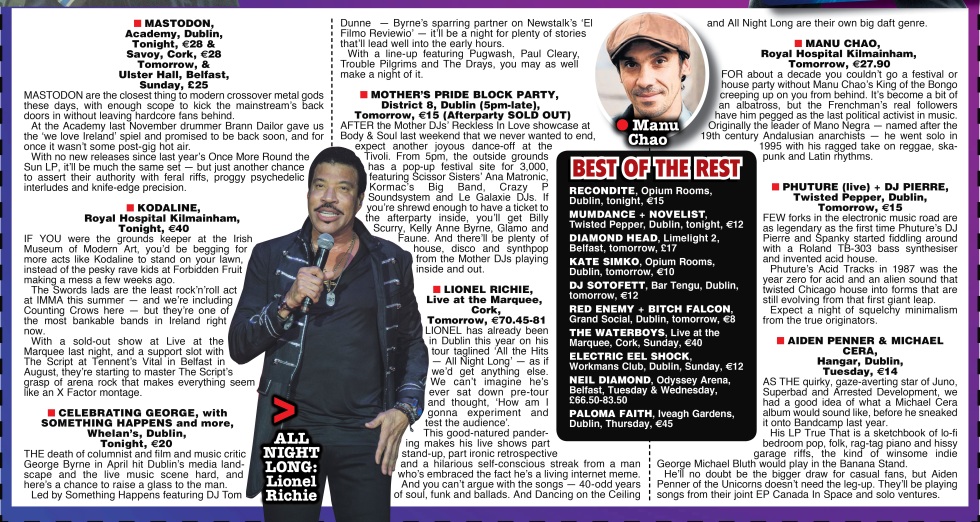