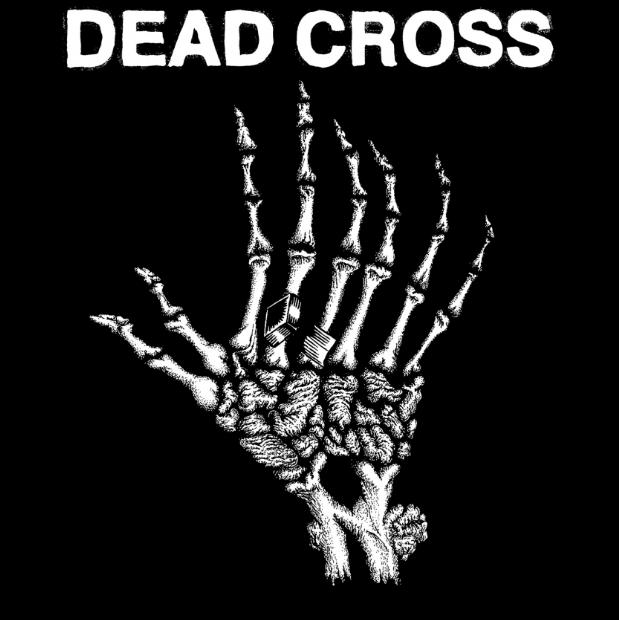 Dead Cross drummer Dave Lombardo is behind one of the most seething rhythms in metal history, on Slayer’s Dead Skin Mask – and there’s a follow-through theme in this surprise EP from the hardcore supergroup.

If you’ve got Lombardo, Faith No More’s Mike Patton, Justin Pearson of The Locust and Michael Crain of Retox knocking heads together you know they’ll be up to no good. This new self-titled four-track EP confusingly follows their 2017 self-titled album, a Moo Kid album of the year, an aggressive route 1 hardcore release described by Patton as a “pencil-in-your-eye record”. Good news is they haven’t eased up on the brutality, with Patton going full feral and Lombardo machine-gunning everything into shape.

Get all the NSFW gory details in the video for ‘My Perfect Prisoner’ below, with a few subtle nods to John Carpenter’s They Live and whatever evil surgeon face-ripping horror flick you’re having yourself. The promo is by Eric Livingston, who’s behind the artwork for the new EP and their debut album. The EP also features new track ‘Skin of a Redneck’ and remixes of ‘Shillelagh’ and ‘Church of the Motherfuckers’. It’s out on June 29 on Patton’s Ipecac label – on ‘swamp green vinyl’, no less.